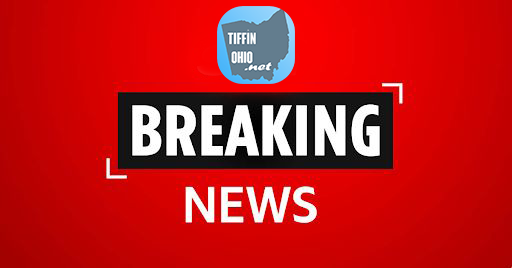 FOSTORIA, OH (TiffinOhio.net News) — Three men from Northwest Ohio were indicted on drug conspiracy charges stemming from an investigation that resulted in the seizure of more than four pounds of cocaine, 20 firearms, three vehicles and more than $1.8 million in cash.

Brooke McBeth, 39, Montrel Jackson, 34, both of Toledo, and Tyson Reed, 43, of Fostoria, were each indicted on one count of conspiracy to possess with intent to distribute cocaine.

The men are accused of conspiring to possess with intent to distribute at least 500 grams of cocaine. This took place between April 2018 and January 25, 2019, according to the indictment.

Law enforcement seized approximately $1,843,900 in cash and 20 firearms, as well as a 2018 Land Rover Range Rover, a 2008 Dodge Nitro and a 2015 Harley Davidson motorcycle as part of the investigation, according to the indictment.

“Bricks of cocaine, piles of ill-gotten cash, and an arsenal of firearms are the hallmarks of a group that profited from drug trafficking,” U.S. Attorney Justin Herdman said. “But actions have consquences, and these defendants are now charged with crimes and we will seek to hold them accountable.”

Drug Enforcement Administration Acting Special Agent in Charge Keith Martin said: “Drug trafficking and violence go hand-in-hand. This investigation highlights the impact that cocaine and firearms have on our community. This indictment is a message to drug dealers at large that you will be held accountable.”

If convicted, the defendants’ sentences will be determined by the Court after reviewing factors unique to this case, including the defendants’ prior criminal record, if any, the defendants’ role in the offense and the characteristics of the violation. In all cases the sentence will not exceed the statutory maximum and in most cases it will be less than the maximum.

This case was investigated by the Drug Enforcement Administration and is being prosecuted by Assistant U.S. Attorneys Henry F. DeBaggis and Michael J. Freeman.

An indictment is only a charge and is not evidence of guilt. Defendants are entitled to a fair trial in which it will be the government’s burden to prove guilt beyond a reasonable doubt.