The vacancy is being left by Holly Stacy, who is to resign July 19.

“The meeting is open to the public, and will be held at North Central Ohio Educational Service Center, 928 W. Market St., Tiffin. If there are more than ten candidates for the vacancy, five finalists will be selected on July 29, and the final selection will be made on Mon. August 5 at the same time and location,” the release stated.

The appointment is for the unexpired term. There will be no special election. The election for the full term will be in November, 2020, with a filing deadline in December, 2019.

In his cover letter, Jim Cline said he worked 42 years in the retail automotive business as a dealer, salesman, sales manager and consultant. Most recently, he was a retail automotive consultant working with customer retention software. Previously, Cline served as insurance and business manager at Coppus Motors, Tiffin, and in other capacities at other dealerships. He said he is a long-time resident of Seneca County, a lifelong member of the Republican Party and current treasurer of the Seneca County Republican Party. 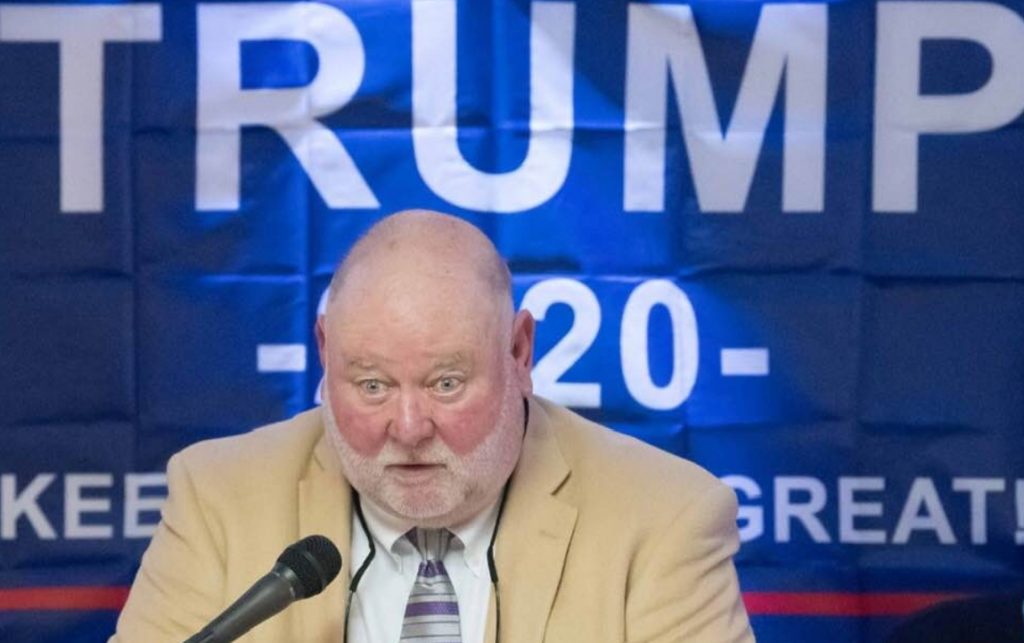 In his letter, Frankart said he is owner and operator of Ridge View Farms, rural Clyde, and a lifelong resident of Seneca County. He served 12 years as an Adams Township trustee and has served on Seneca County Soil & Water Conservation District board and on the Seneca Regional Planning board. Frankart also says he is one of the most “anti-wind energy” candidates in the race. 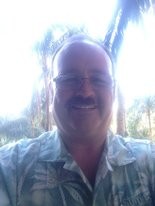 In his cover letter, Knight said he has served the county and state Republican committees beginning in 1994 and has leadership experience on both. He said he served two terms on the Seneca County Board of Elections, including one term as chairman.

Palmer’s resume lists him as working presently as president of CXP Properties in residential and commercial real estate and as a traveling nurse with Aureus Medical. He also has worked as a registered nurse at Mercy Health – Tiffin Hospital; director of nursing at Fox Run Manor, Findlay; and registered nurse at Cleveland Clinic Main Campus, Cleveland. 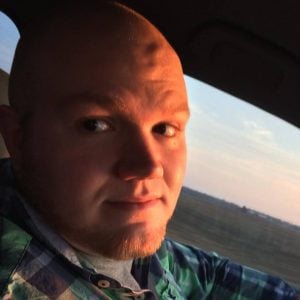 Paradiso, who lives in Pleasant Township, is co-owner of BAS Broadcasting, which owns seven radio stations including Tiffin’s WTTF. He has worked in business leadership and has served the community in several ways, currently as a member of the board of trustees of Heidelberg University. 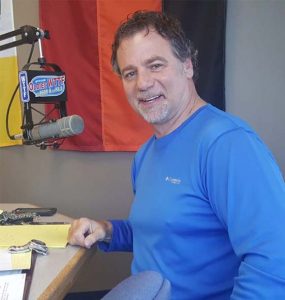 According to Schultz’s resume, he is senior buyer for Humanetics Innovative Solutions Inc., of Huron, and lives in Tiffin. He previously worked as senior buyer and purchasing agent for National Machinery LLC and Tiffin Loader Crane Co., both of Tiffin, and Bridgestone APM Co., of Upper Sandusky.

David Koehl, Seneca GOP Chair, said the Republican Central Committee is to make the decision at its July 29 meeting by voice vote.

The meeting will take place at North Central Ohio Educational Service Center, 928 W. Market St., at 7 p.m. and will be open to the public.