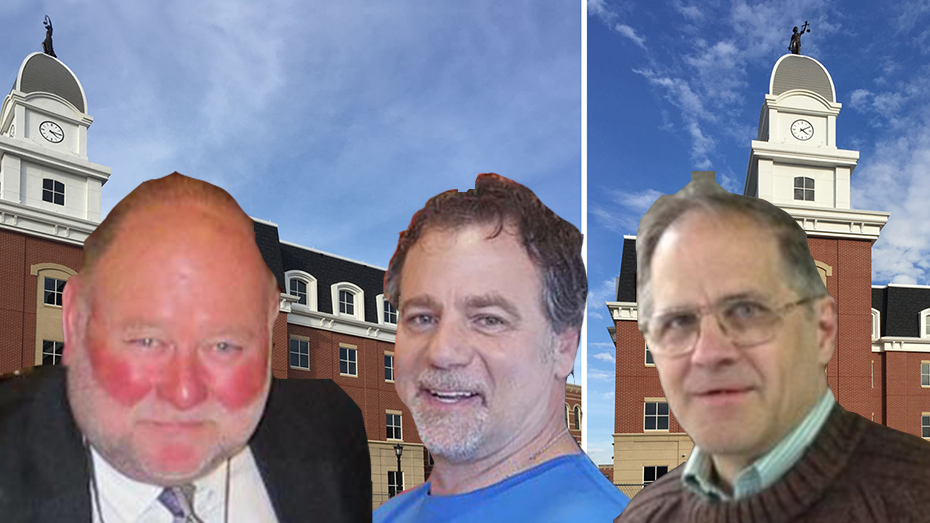 The vacancy is being left by Holly Stacy, who is to resign July 19.

“The meeting is open to the public, and will be held at North Central Ohio Educational Service Center, 928 W. Market St., Tiffin. If there are more than ten candidates for the vacancy, five finalists will be selected on July 29, and the final selection will be made on Mon. August 5 at the same time and location,” the release stated.

Applicants must be registered voters in Seneca County and members of the Republican Party. Resumes and cover letters must be received at P. O. Box 223, Tiffin, Ohio 44883-0223 by July 15.

They may also be emailed to senecarepublicanparty@yahoo.com. A list of committee members is available from the same address or the Board of Elections. The committee has 47 members.

The appointment is for the unexpired term. There will be no special election. The election for the full term will be in November, 2020, with a filing deadline in December, 2019.

They and any other applicants will have the opportunity to meet committee members and the public at the Republican tent at the Seneca County Fair, July 22-28. They will also be invited to speak briefly at the monthly Republican luncheon on July 10.

For more information, contact Republican Party Chairman David Koehl at (419) 447-7205 or senecarepublicanparty@yahoo.com, or Secretary Deb Wilkinson at (419) 447-7909 or dwilkins@heidelberg.edu.