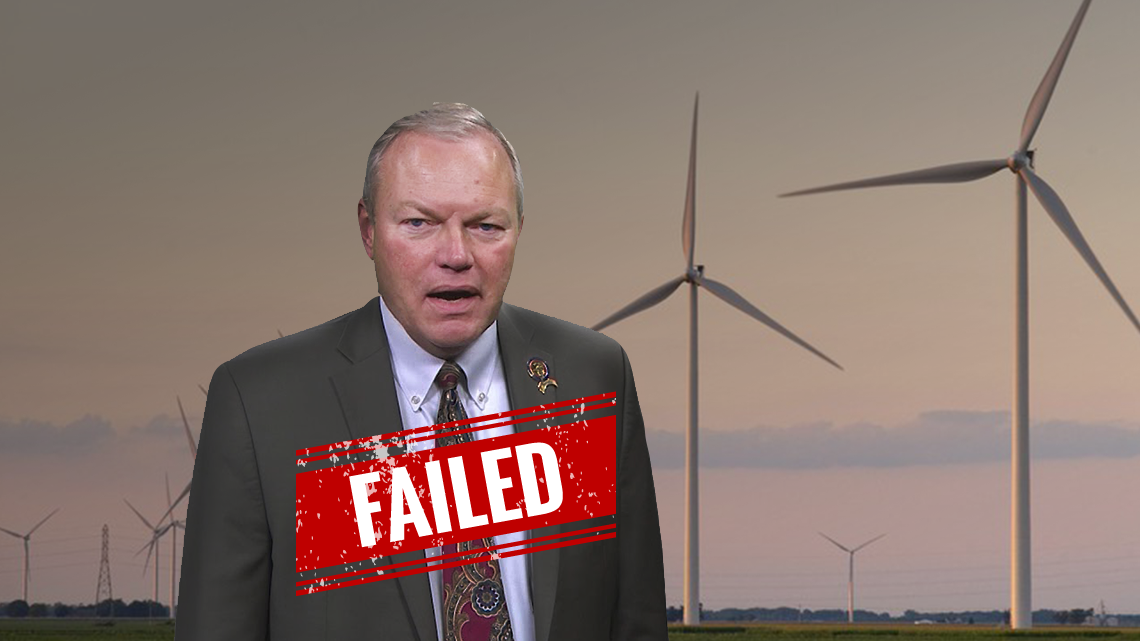 COLUMBUS, OH (TiffinOhio.net News) — The owner of the state’s two nuclear power plants is one step closer to a bailout that it says it needs to keep the plants operating.

The Senate Energy and Public Utilities Committee approved House Bill 6 Wednesday and sent it to the full Senate for a possible vote later in the day. If approved, the restructured legislation would have to go the House for another vote, which also could happen later Wednesday.

The Senate committee defeated State Rep. Bill Reineke (R-Tiffin)’s amendment that would have reinstated a provision allowing townships to conduct referendums on wind projects planned for their area, which would have stifled wind development.

HB 6, if passed, would eliminate the 12.5% by 2027 renewable energy mandate for the state’s utilities, replacing it with an 8.5% by 2026 standard before doing away with the standard entirely.  To replace the standard would come a “clean-air” fund, a monthly charge of up to $1, to raise up to $190 million dollars annually.

That’s a ton of cash, but where will it go? Well, $170 million of it will go towards the financial salvation of the Davis-Besse and Perry nuclear power plants. Without the bill, FirstEnergy Solutions, the operator of the two plants, has threatened that they will have to be shut down.

FirstEnergy Solutions’ finances would be subject to an annual review beginning in 2021 to determine whether the fee could be lowered or eliminated. Either way, the fee expires in 2026.

The company, spun off from Akron-based FirstEnergy and operating under bankruptcy protection, has said it will shut down the plants unless it gets help this summer. Backers of the legislation have sold the bill as a clean-energy plan in that it would shore up the state’s main source of carbon dioxide-free electricity.

The plants have about 1,400 jobs between them, and are considered key drivers of their local economies.

The bill also would keep a bailout of two coal-fired power plants, one in Ohio and one in Indiana, by requiring consumers to pay a fee that would support those plants should they sell electricity below the cost of production.

American Electric Power (AEP), Dayton Power & Light (and it’s parent company AES Corporation), Duke Energy, and FirstEnergy Corp.’s PACs have targeted Ohio with nearly $1.65 million in campaign cash since the start of 2017, according to data from the Federal Elections Commission.

According to a recent report from Dave Anderson of the Energy and Policy Institute, forty of the fifty-three state representatives who voted for the power plant bailout bill, HB 6, received campaign contributions totaling $322,776 from these utility PACs during the same time period, including: