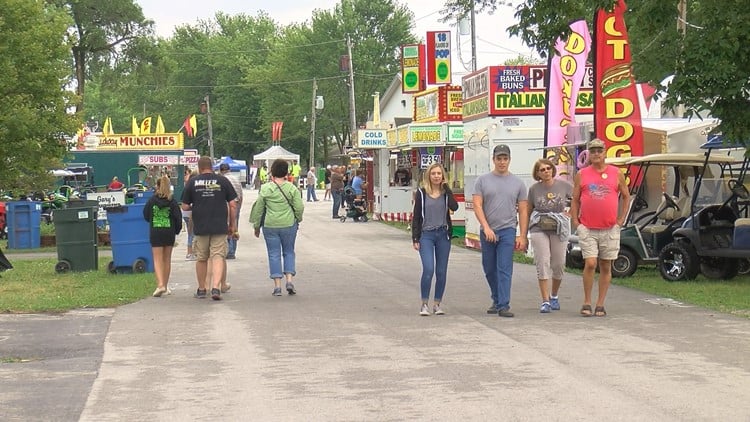 TIFFIN, OH (TiffinOhio.net News) — The Seneca County Fair is always a great time, but it also always comes with its “fair share” of troublemakers.

According to police, a woman at the Seneca County Fairgrounds, 100 Hopewell Ave., reported her son was hit by another child with a belt Tuesday evening.

In a separate incident, a man, also at the Seneca County Fairgrounds, reported a bike stolen Tuesday night.

Police are now investigating both incidents.

These reports come just days after a former Seneca County Commissioner was accused of going on a “bizarre, profanity-laced tirade” against a GOP Ohio Senate candidate. The incident allegedly occurred at the fair in front of children and was described by many as inappropriate.