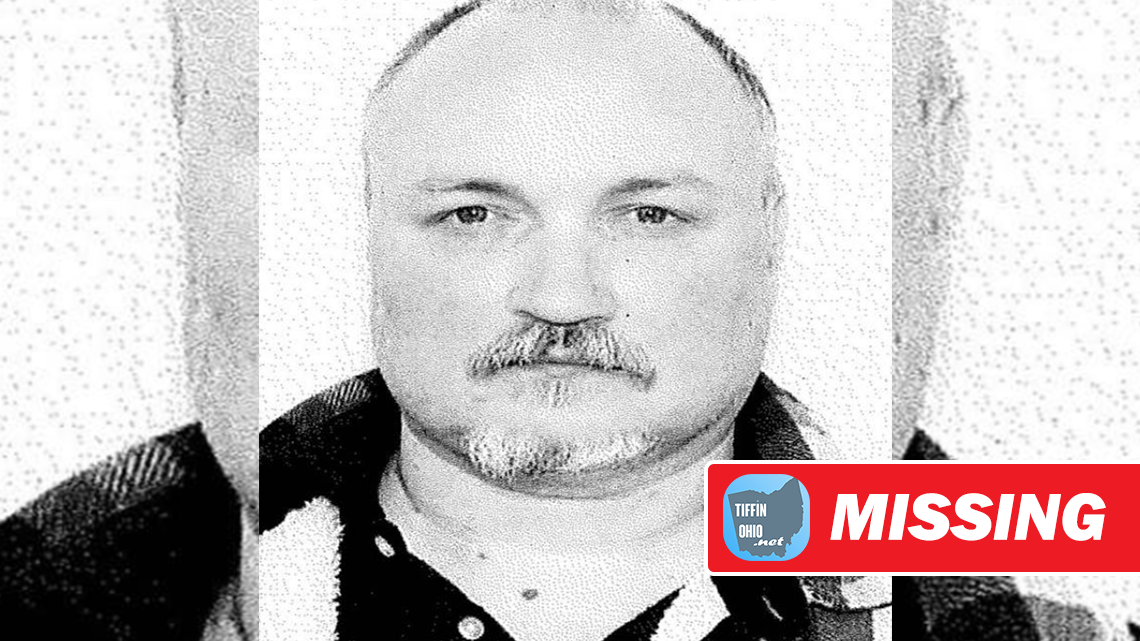 The Toledo Police Department has issued a missing person alert in Northwest Ohio.

He was recently visiting Clyde, OH when he became ill. Scheid was later hospitalized and released a few days later on July 10.

Since his release from the hospital, Scheid has been missing. Police say he was supposed to be heading home to Toledo, but never arrived.

Due to his medical history, there is concern for Robert’s safety.