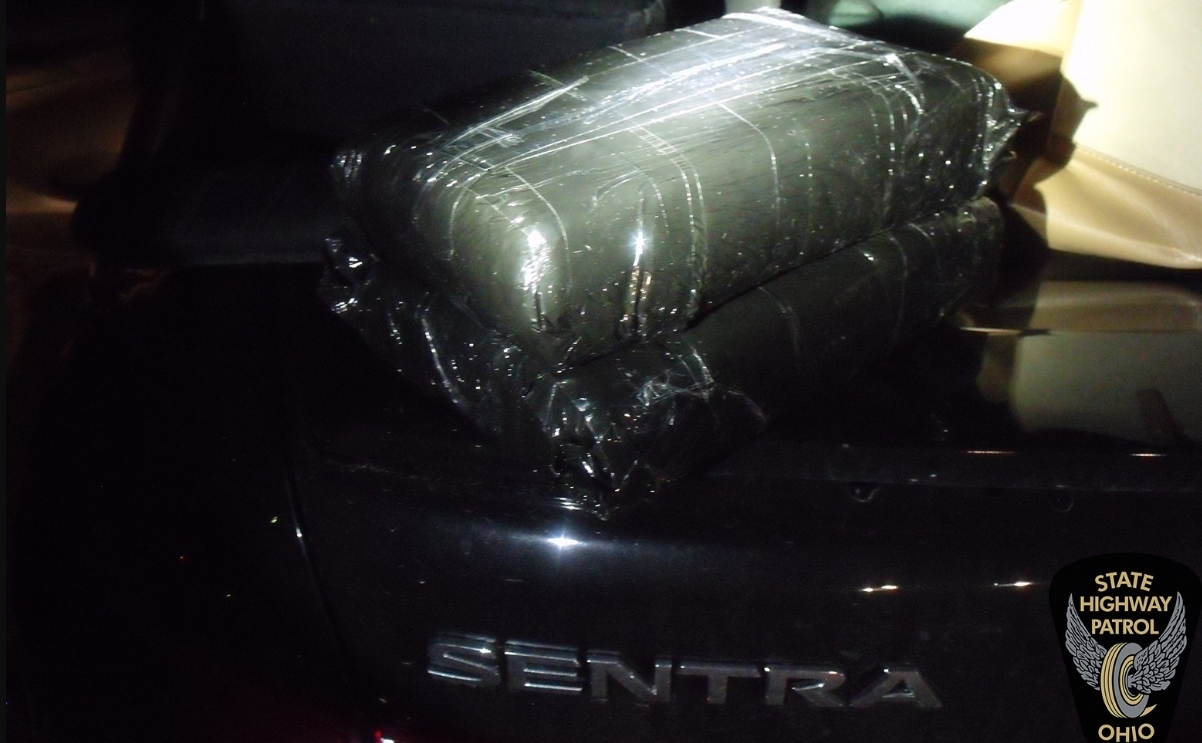 On July 17, at 11:37 p.m., troopers stopped a 2019 Nissan Sentra with Alabama registration for following too close and registration violations on U.S. 23. Criminal indicators were present and an odor of marijuana was detected. A probable cause search of the vehicle revealed a small amount of marijuana and the cocaine.

The suspects, Khadijah Lee, 24, and, Kionna Bennett, 24, both of Charleston, were incarcerated in the Pickaway County Jail and charged with possession and trafficking in drugs, both first-degree felonies.