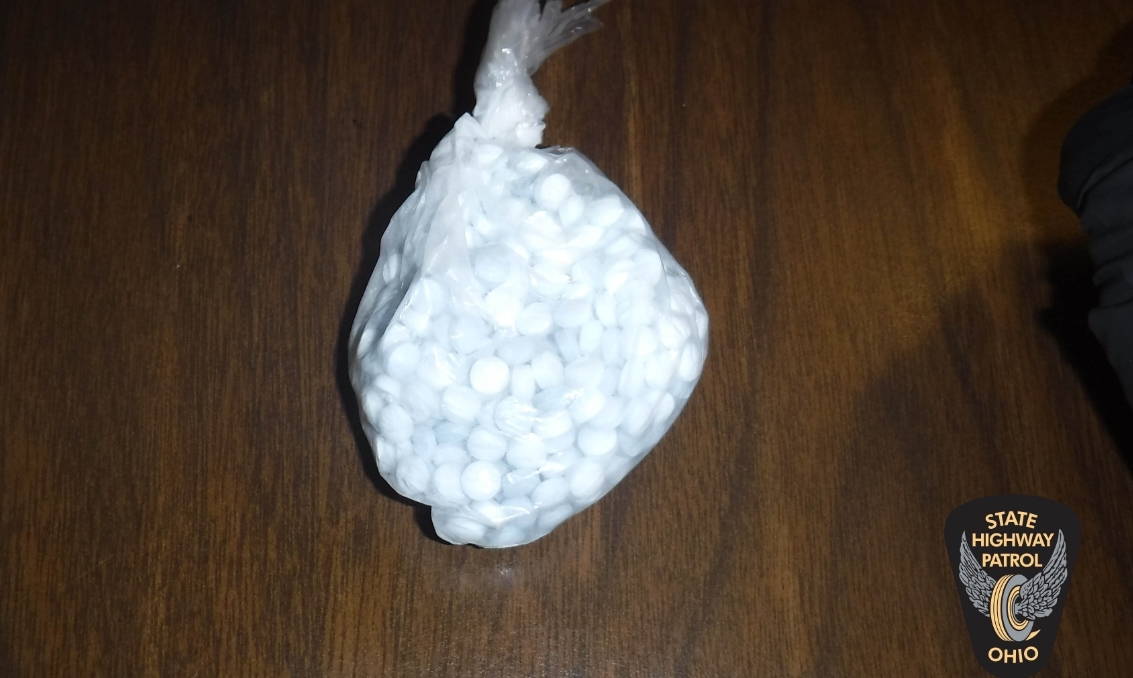 On July 18, at 10:37 p.m., troopers stopped a 2011 Mercedes C300 with Ohio registration for speed and failure to display violations on State Route 13. Criminal indicators were observed and a Patrol drug-sniffing canine alerted to the vehicle. A probable cause search revealed marijuana debris and the contraband.

The driver, Romulus Tabor, 45, of Mansfield, was incarcerated in the Richland County Jail and charged with possession and trafficking in drugs, both second-degree felonies.