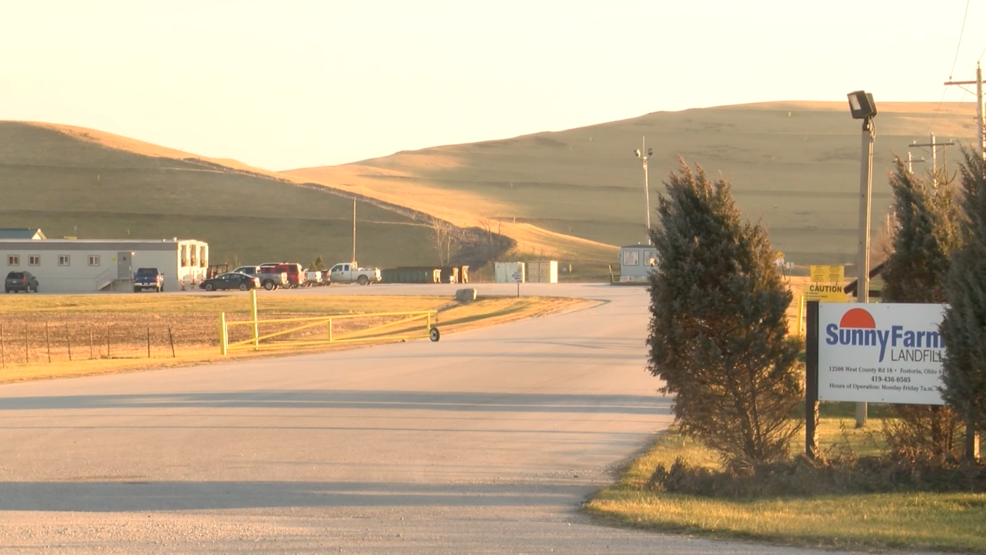 They have also agreed to pay an additional $2.01 million for underreported and mischaracterized fees associated with waste entering landfill facilities.

From October 2018 through December 2018, the public made 276 odor complaints to the landfill.

“If just one bad egg can spoil the bunch, imagine the damage one rotten landfill can do,” Yost said. “The people of Fostoria don’t have to imagine that stench. They’ve lived through it and it’s our hope the settlement today will offer a breath of much needed fresh air.”

The settlements filed in Seneca County Common Pleas Court state that $1.1 million of the fine will be paid to the OEPA and $600,000 will be held in a trust entitled “The Fostoria, Ohio Community Trust.”

The trust is being created for the purpose of improving public health and wellness in and around the Fostoria community and/or for the protection, conservation, preservation, and enhancement of the air, water, public lands and natural resources in and around Fostoria.

The settlements also include benchmarks and regulations about future operations at the landfill. The Seneca County Health Board had threatened to deny Sunny Farms its operating license.

“We now have a clear plan moving forward, with the full backing and authority of the court, to ensure that short and long term environmental issues at Sunny Farms are effectively addressed,” said Laurie A. Stevenson, OEPA Director. “This consent order also sets aside funding for community projects to improve the quality of life for residents of Fostoria and areas surrounding the landfill.”