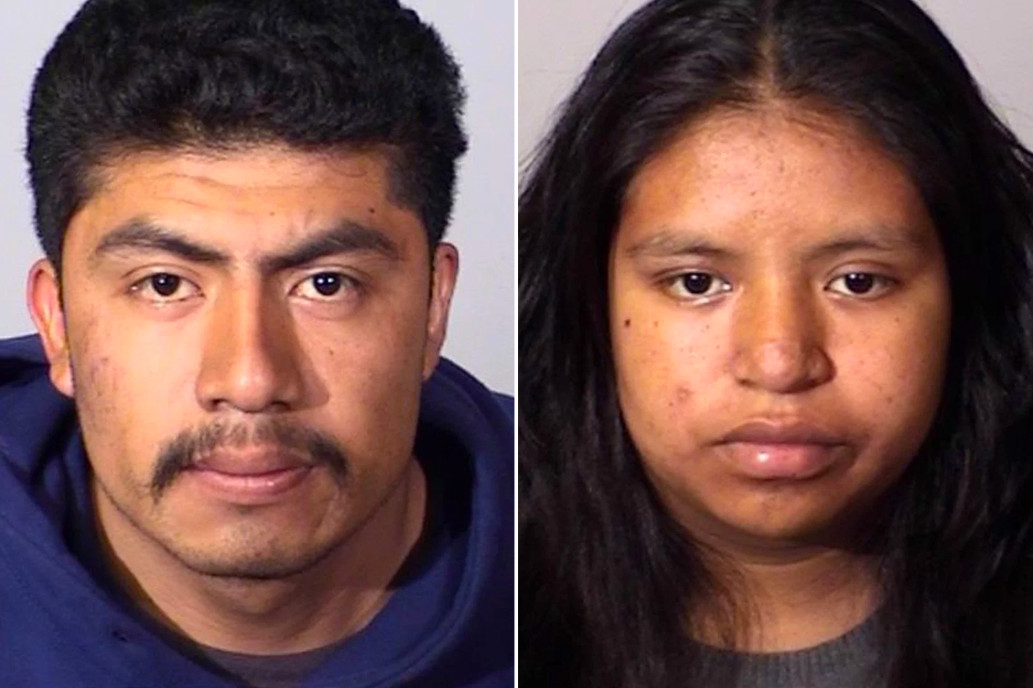 A young couple strangled their newborn to death in a California hospital just hours after the birth, saying they had never wanted him, according to authorities.

On Friday, at approximately 7:53 a.m., officers from the Oxnard Police Department responded to St. John’s Medical Center, 1600 N. Rose Ave, regarding a suspicious injury report. Officers arrived on scene and learned that a newborn infant was in critical condition with suspicious injuries.

Medical staff was notified that the infant was unresponsive and, despite the efforts of the medical team, the infant succumbed to his injuries.

Once questioned, they told detectives that they did not want the baby, Sgt. Brandon Ordelheide said.

Torralba and Villa were arrested for investigation of assault on a child resulting in death, a felony, and are being held on $1 million bail each.