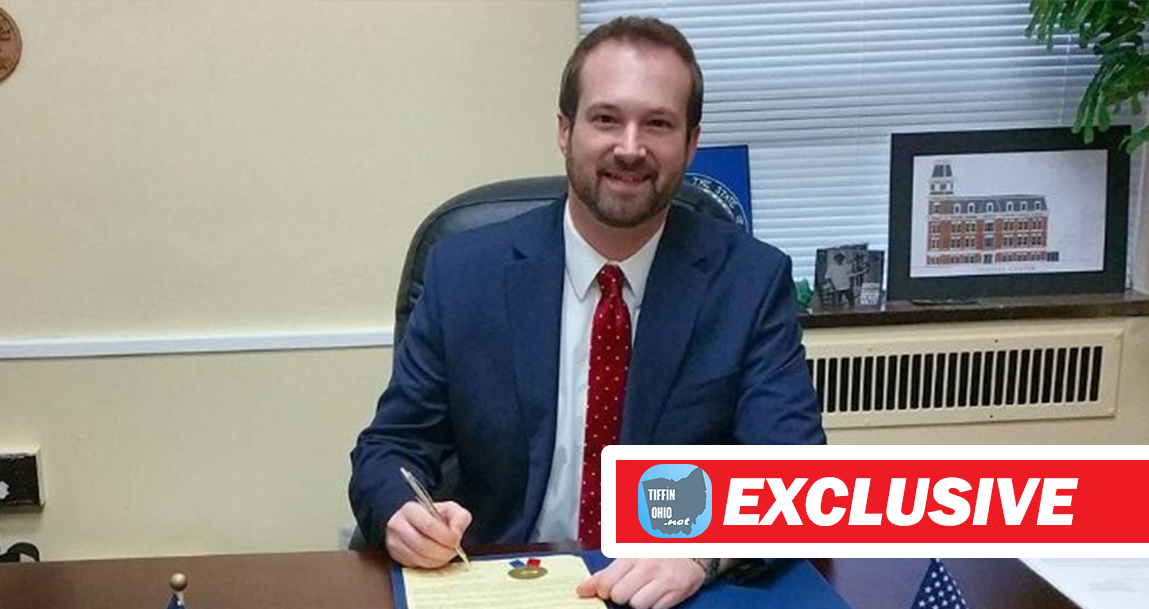 Last week, City Council members approved the use of $6,000 from the general fund for Mayor Aaron Montz’s travel to Japan as part of an investment conference.

Montz will travel in September to Japan with David Zak, President & CEO of the Tiffin-Seneca Economic Partnership, for the 2019 Midwest US-Japan Association Conference in Tokyo

Other state officials will also be attending the trip.

It has been nearly 15 years since a Tiffin city official has traveled abroad on official business.

Tiffin is home to Japanese companies Taiho Corporation and American Fine Sinter, which employee over 600 people.