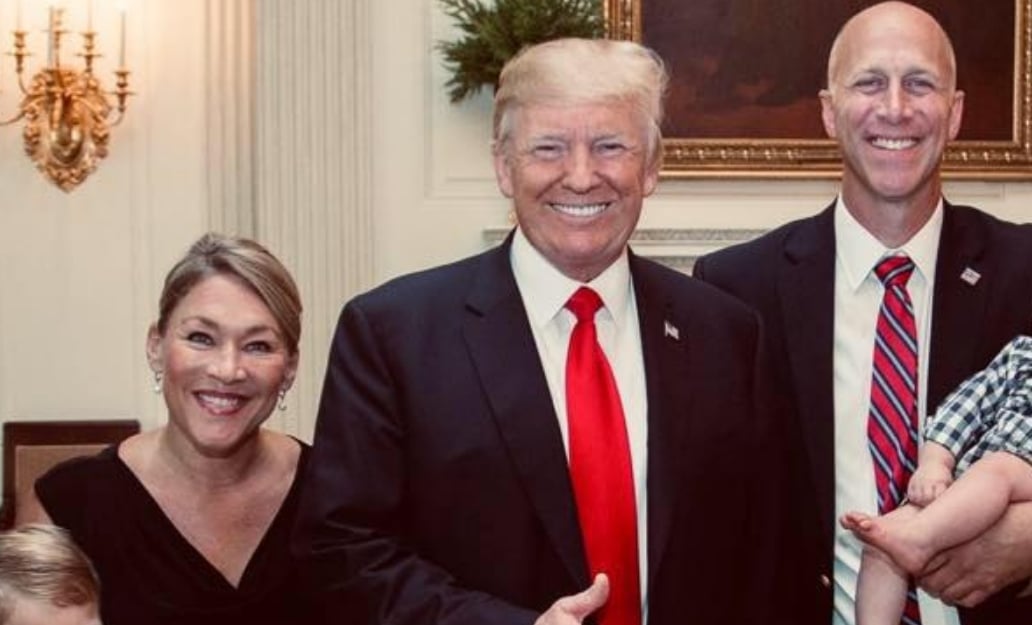 A Republican candidate for the 26th district Ohio Senate seat opened up about previous experiences on Sunday, sharing that she went through an abortion procedure as a child and although she is now active in pro-life ministries and groups, supporters of her opponent may try to use it against her.

Melissa Ackison, a small business owner and conservative activist from Marysville, is running to represent the 26th district in the Ohio Senate. Ackison is facing off against State Rep. Bill Reineke (R-Tiffin) in the race for the seat being vacated by term-limited Sen. Dave Burke (R-Marysville).

On Sunday, Ackison said that the most personal attack of the campaign so far has been from people “attempting to damage her conservative street cred and decades my husband and I have spent in the pro-life ministry and pro-life community” by capitalizing on her past experience.

“I’ve never had childhood trauma condemn me to eternal damnation,” Ackison said. “For those who have been to post abortive retreats with me or know my testimony (it’s not a secret) they know about my very deep personal experience with an abortion as a child and what goes on inside the clinics of a Planned Parenthood.”

“I remember the first time I met with national pro-life leaders about my story and we just cried,” she said.

Ackison says controversial Fremont pastor Gary Click, who made news last week when a video showed him berating Ackison at the Union County Fair, has been active in spreading negative comments about her abortion as a child to constituents of the 26th district.

Click, however, denies the accusations, saying they are simply a “way for [Ackison] to get attention.”

“To be a pastor who works overtime to remind a woman and a Christian of her abortion as an underaged child that led her to the pro-life ministry is as demonic as I’ve seen in my life. He’s sick,” Ackison said of Click.

“For me, there is no better person to discuss the truth about what happens in a Planned Parenthood than a woman who spent years of her life going through post abortive therapy and counseling and eventually getting involved in the pro-life ministry. I never thought I’d have a pastor abuse me with this,” Ackison said. “I’ve been speaking at pro life events and private ministry for many many years. I was forgiven along time ago. God makes those decisions not Gary Click.”

The GOP primary fight for the 26th district Ohio Senate seat is expected to be one of the most brutal primary fights in Ohio state legislative history. 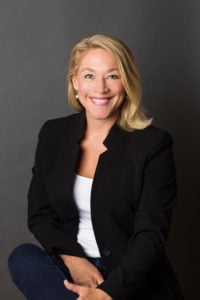 “As an independent business owner and mother of four boys, I know what it’s like to struggle and make ends meet. Our political climate in Columbus is in shambles. It seems these politicians get elected, get comfortable in Columbus, cozy up to lobbyists, and leave the hard working men and women of this great state behind in the process. I fight to brighten the path for you and your family,” Ackison said.