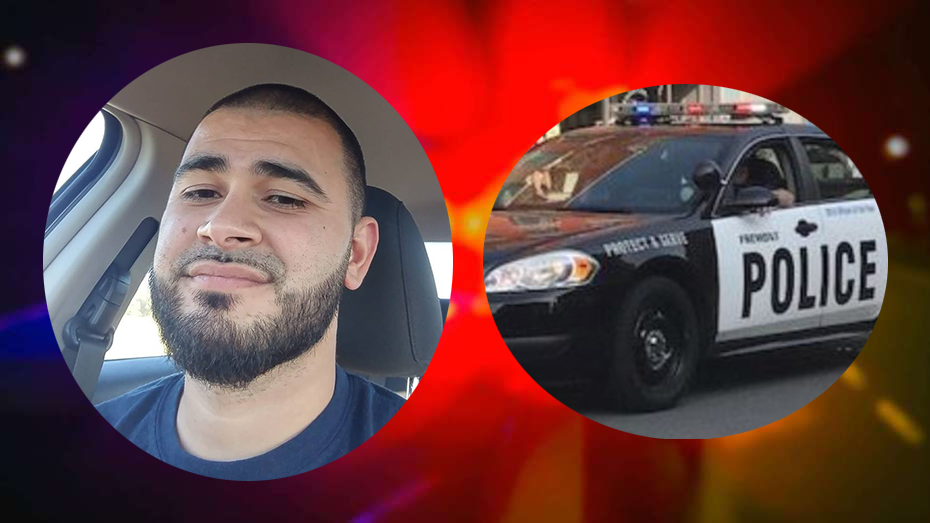 This is the residence of Christopher Lee Silva, 34, of Fremont, who was not present at the time of the search. Silva was later located at a residence in Siam, Ohio.

Silva provided consent to search at the residence in Siam, where approximately $5,500.00 was seized from his vehicle.

Silva’s 2010 Ford F-150 was seized as it has been used to facilitate his drug trafficking enterprise.

An arrest warrant was also obtained for Silva for possession of drugs (Felony of the 1st degree), which was served on July 9, 2019.

Additional charges that will be presented to the Sandusky County Grand Jury could include trafficking in drugs, possession of Fentanyl, money laundering and possession of criminal tools.

“Thanks to the Fremont Police Department, Seneca County Drug Task Force, Sandusky County Sheriff’s Office, and Seneca County Sheriff’s Office for assistance in arresting SILVA and executing the search warrant. The cooperation among the agencies is vital for investigations that cross jurisdictional boundaries, and affect citizens of multiple counties,” a press release from the Sandusky County Drug Task Force stated.