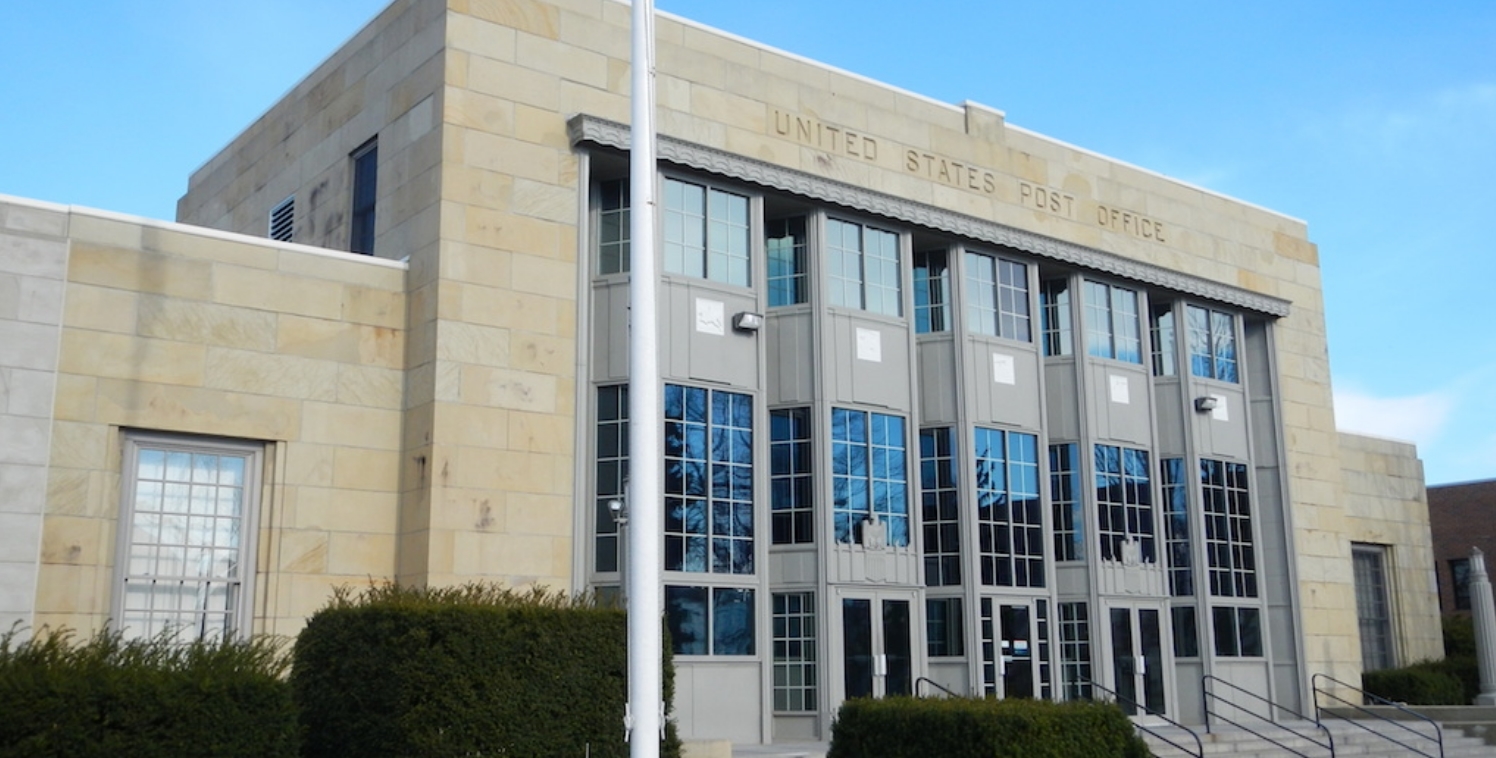 FOSTORIA, OH (TiffinOhio.net News) — Fostoria Police were called to the Fostoria Post Office on Monday … after receiving a report that someone had defecated all over the lobby!

According to the Fostoria Police report, at around 1:30 PM Monday, an employee of the U.S. Postal Service at 202 W. Center St. reported that a person had entered the post office lobby at night and defecated.

“There was sh-t everywhere,” a source familiar with the situation told TiffinOhio.net News exclusively.

Employees were unsure of who it might be, according to Fostoria Police.

This is a developing story. Anyone with information regarding this incident is encouraged to contact the Fostoria Police Division at (419) 435-8573.