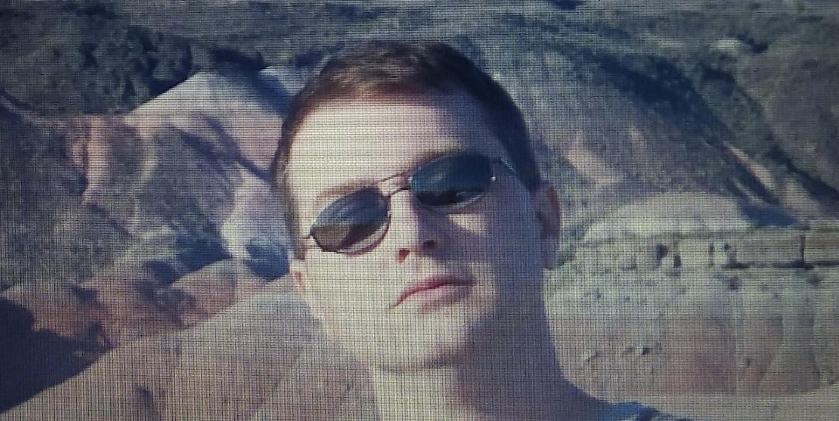 FINDLAY, OH (TiffinOhio.net News) — A Findlay man was arrested and charged with domestic violence after allegedly threatening to kill the victim, who showed signs of physical abuse.

Police say they were dispatched to the 200 block of E. Edgar Avenue of Findlay on Monday over a domestic dispute, where they found a woman outside the home who showed signs of physical abuse.

According to the police department, the victim claims the suspect, Scott VanWormer, made threats to kill her.

VanWormer was said to have been possibly armed and dangerous, and police made multiple attempts to contact him before forcefully entering the home.

VanWormer was taken into custody shortly after cops were able to make their way inside, and he was booked at the Hancock County Justice Center pending domestic violence charges.