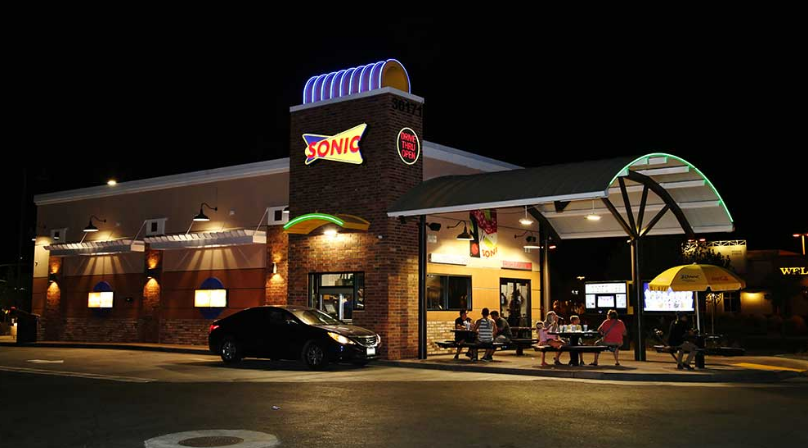 A New Mexico woman told a Sonic fast food server “this one’s on God” when he asked her for payment Monday before fleeing the restaurant with her order, cops said.

Police say Hernandez pulled up to the Las Cruces drive-thru on her bicycle and ordered a meal, police said. After telling the server that God would pick up her tab, the server replied “that’s not how this works,” the Las Cruces Sun-News reported.

The server gave Hernandez the meal after she allegedly threatened him.

Police later found Hernandez at a nearby park.

It was not known if Hernandez had an attorney who could comment on the allegations.

Hernandez was charged with felony robbery, which will most likely be reduced to a petty misdemeanor of under $250, a spokeswoman for the Third District District Attorney’s Office told the paper.

The report added that she will likely be forced to pay back the restaurant and possibly fined an additional amount, or the charges may be entirely dropped.