TIFFIN, OH (TiffinOhio.net News) — Cops were reportedly called over the weekend to the Viaduct Bar and Grill … after a patron allegedly punched one of the bouncers!

A man made a report to Tiffin Police early Sunday morning, saying that one of the bouncers at the Viaduct had been punched.

According to a source familiar with the situation, the intoxicated patron allegedly became “enraged” after they were told to leave the establishment by one of the bar’s bouncers.

Anger clearly got the best of this “drunken patron,” as they allegedly decided to punch the bouncer. 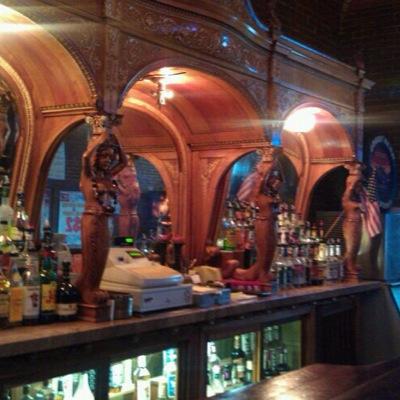 No additional details were available at the time of the police report. 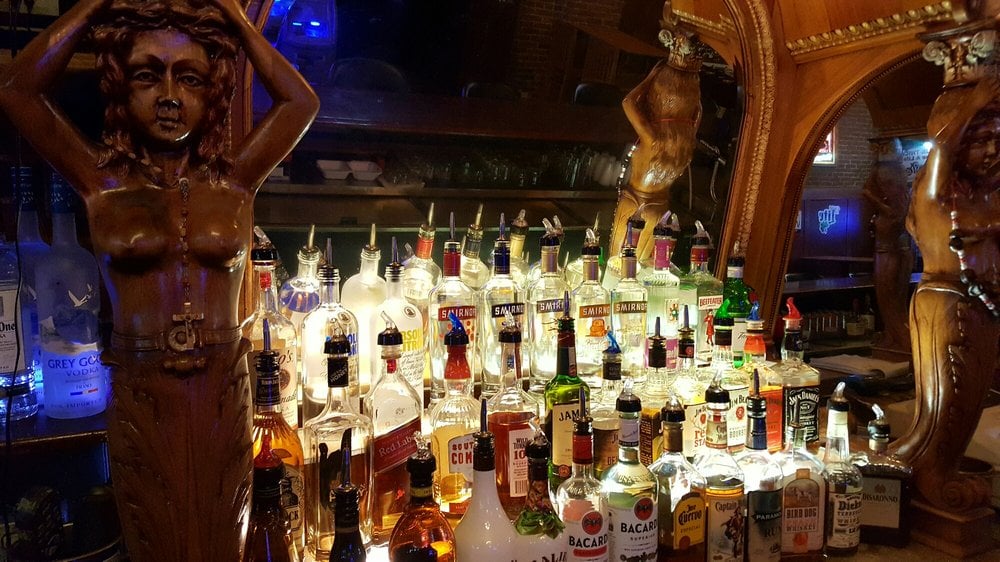