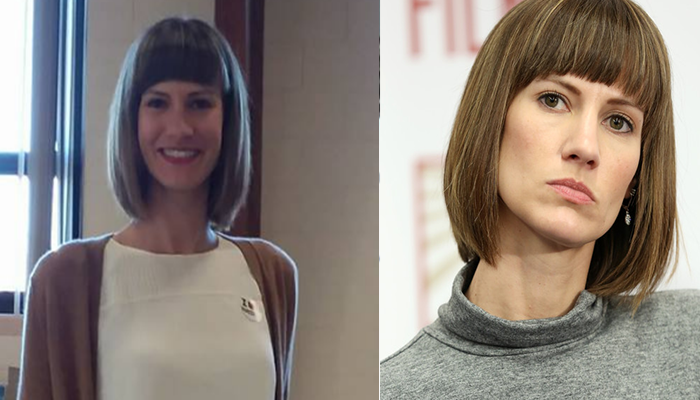 Trump accuser and former candidate for the District 88 seat in the Ohio House of Representatives Rachel Crooks has just returned to Ohio from a weeks-long trip in China.

Crooks, a Tiffin resident, tweeted that she would be going on a “social media hiatus” back in May, explaining that she’d be traveling to China to teach English for a short while.

Twitterverse, I’m going on a social media hiatus, as I’ll be traveling abroad to teach English for a short while. Wish me luck! Here’s hoping that when I return to the U.S. the world will be right side up again.
?❤️ pic.twitter.com/zel8HCVFbw

“Wish me luck! Here’s hoping that when I return to the U.S. the world will be right side up again,” Crooks continued.

Crooks returned to Ohio over the weekend.

“I hope the country is still standing and/or lets you in. I hope you have a safe trip and a great time,” one fan wrote to Crooks on Twitter.

Crooks, 36, has told her story numerous times about how, while working as a secretary for an investment firm in Trump Tower in 2006, she walked over to say hello to Trump at a bank of elevators, where, she says, he grabbed her and kissed her multiple times.

Crooks responded to Trump on Twitter: “Please, by all means, share the footage from the hallway outside the 24th floor residential elevator bank on the morning of January 11, 2006. Let’s clear this up for everyone. It’s liars like you in politics that have prompted me to run for office myself.”

Crooks told CNN in a previous interview that she feels like she has been forgotten amid the #MeToo moment in which several prominent men have faced allegations of sexual assault and harassment from women.

Crooks has made the rounds of media interviews.Crooks called what happened to her “serial misconduct and perversion by Mr. Trump,” calling him an “offender” who is now president. She said that Trump has “escaped” his conduct and should have entered “the graveyard of political aspirations never to return and yet here we have this man as president.” She called for Trump to be held to the “same standard as Harvey Weinstein,” and asked for Congress to investigate the president’s history “of misconduct.” 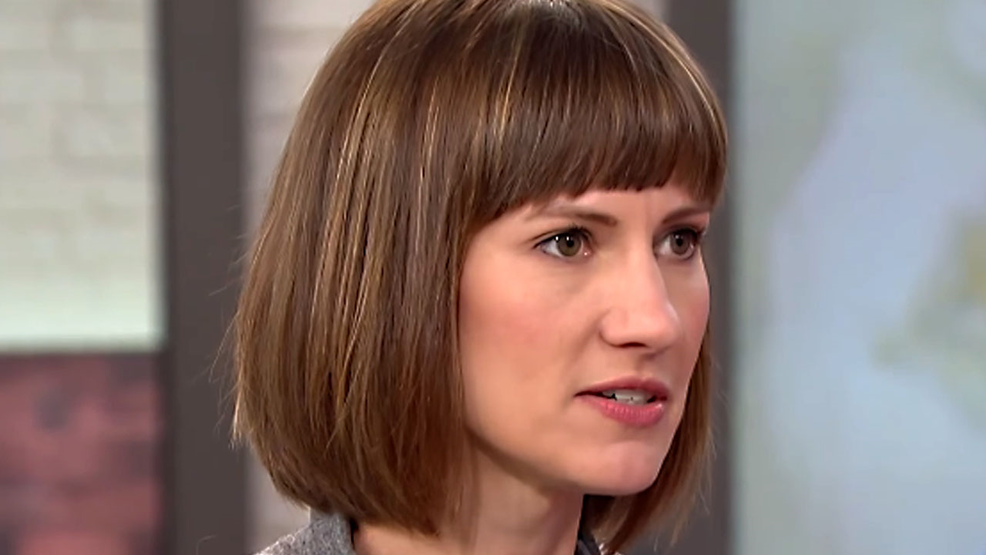 CORRECTION: The original version of this story stated Crooks’ age as 35. She is 36, and the story has been updated to reflect this information.
ShareTweet