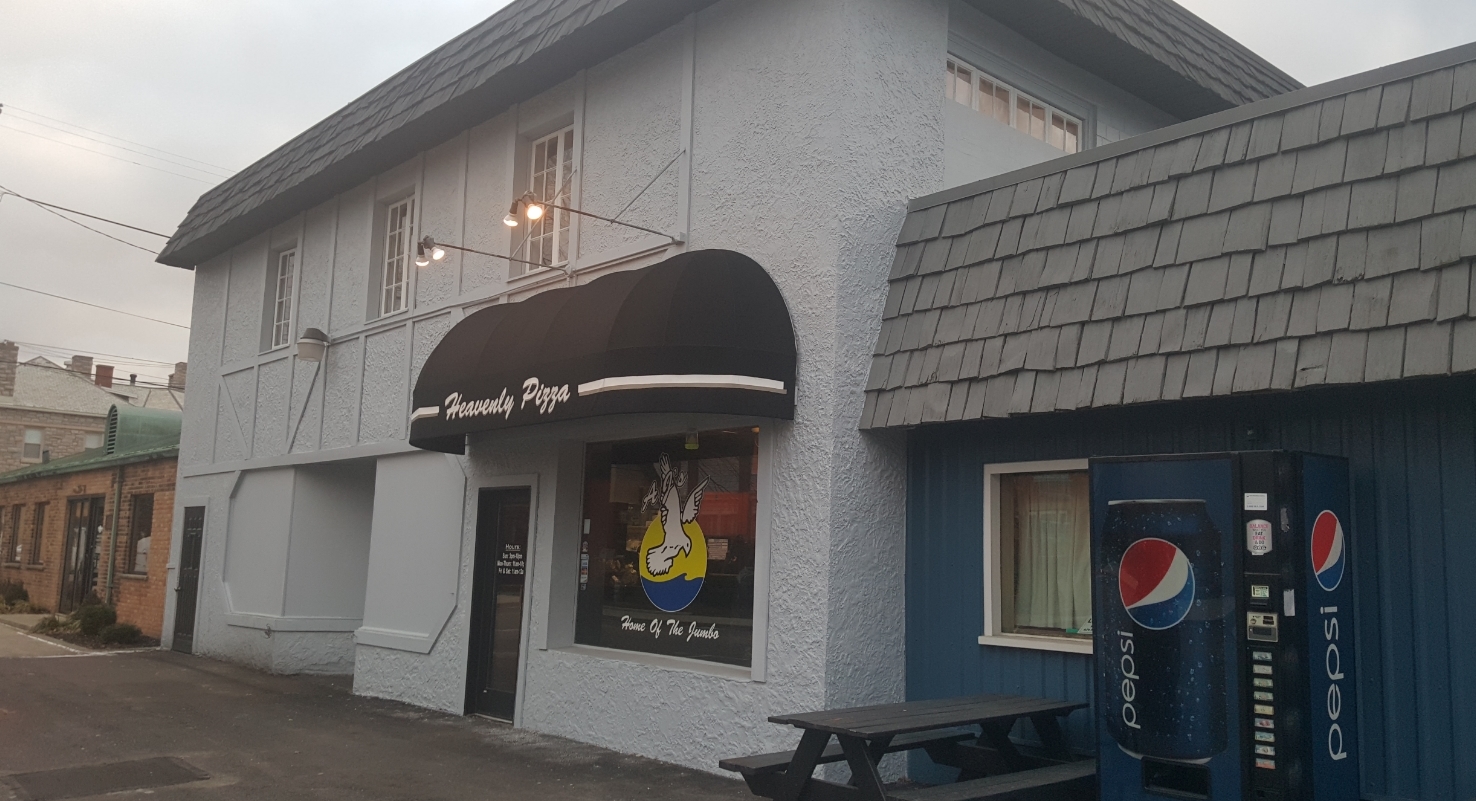 TIFFIN, OH — It’s been said that when people haven’t eaten anything in a while, they might get “hangry” — or angry while hungry — and it appears this Tiffin man did just that.

On Saturday night, a person reported to Tiffin Police that a man had assaulted a delivery driver for AJ’s Heavenly Pizza in the 100 block of Longfellow Drive.

According to the police report, the man’s reasoning for the assault was “because his order took an hour” to get there.

UPDATE: A source revealed to TiffinOhio.net on Tuesday that no charges were pressed against the Tiffin man.