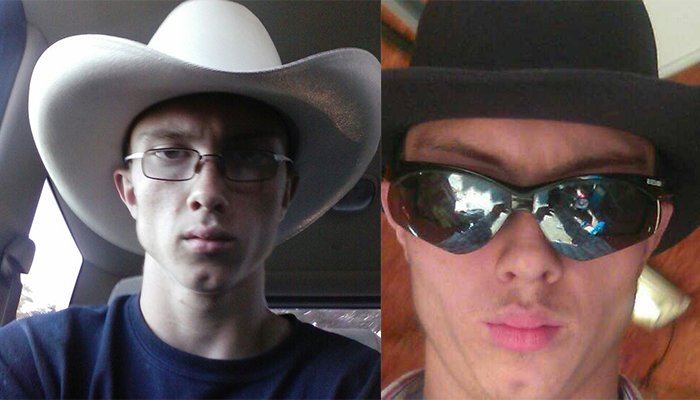 TIFFIN, OH — A Tiffin man who went on a stealing spree has pleaded guilty to felony charges in the case.

In Kelbley’s courtroom, Fetro also admitted he violated his community control in two other cases, where he had pleaded guilty to two counts of fifth-degree felony theft.

Fetro’s sentencing is now under discussion, and lawyers for both sides will meet in August to determine the appropriate sentencing.