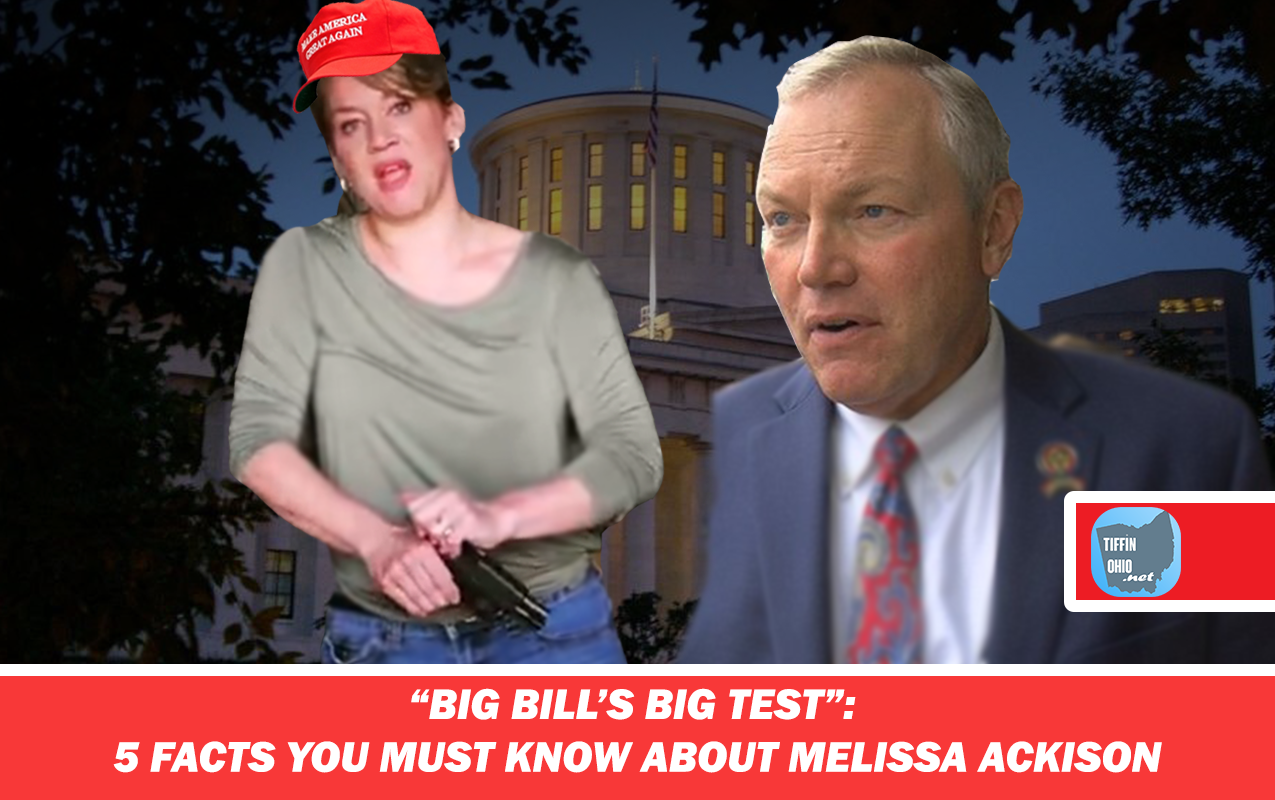 TIFFIN, OH (TiffinOhio.net News) — It’s expected to be one of the most brutal primary fights in Ohio state legislative history.

Incumbent State Representative and car dealership tycoon Bill Reineke, a Republican from Tiffin, is seeking the 26th district seat in the Ohio Senate that is up-for-grabs in the 2020 election. That seat is currently held by State Sen. Dave Burke (R-Marysville), who is term-limited and cannot run for re-election.

So far, his only primary opponent is Melissa Ackison, a Republican businesswoman and outspoken conservative activist from Marysville who calls herself the “outsider candidate.”

Here are 5 fast facts you need to know about Ackison:

1. Ackison ran unsuccessfully in the 2018 GOP primary for U.S. Senate 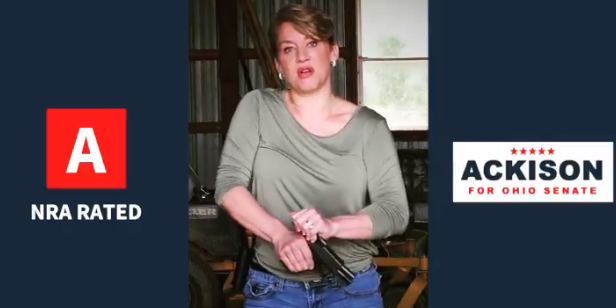 “The ONLY thing that stops a bad guy with a gun, is a good woman with a gun,” Ackison said in a Twitter video touting her A rating from the National Rifle Association (NRA).

Ackison tweeted, “I just wanted to let everyone know that with my state Senate race platform, I also intend to cure cancer and eliminate mumble rap for generations to come.”

The candidate says she’s a huge fan of gangsta rap groups such as N.W.A. and Wu Tang Clan. 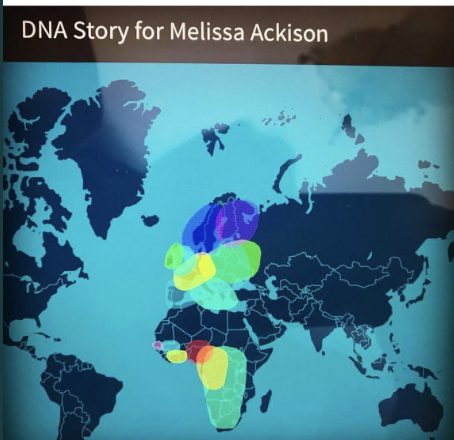 “As a mixed race woman, I’m curious to know why the progressive left / Democrats has yet to embrace #BlackLove and family unity programs and instead focuses their efforts to stifle prison reform, welfare reform, and dependency initiatives on government? I’ll wait,” Ackison tweeted.

“Very rich family history that started in Gallia County Oh. w/ escaped slaves who settled in the Poke Patch and created the “Mulatto Community” You’re more than welcome to follow my family history on Fb in more detail. Very inspiring story of American history,” she said of her racial heritage.

5. Ackison is slamming Reineke for being “born into” wealth 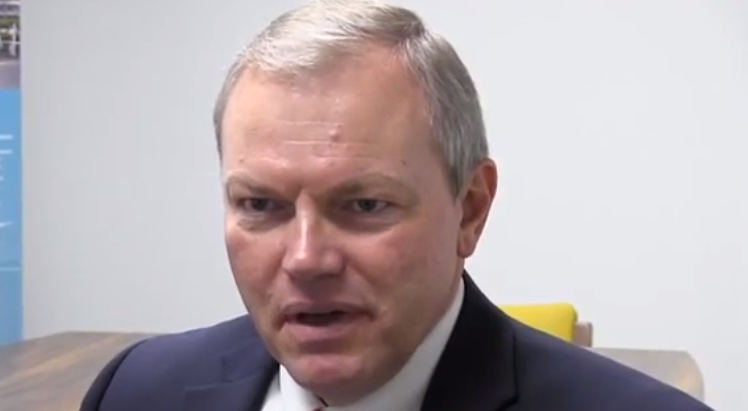 “As an independent business owner and mother of four boys, I know what it’s like to struggle and make ends meet. Our political climate in Columbus is in shambles. It seems these politicians get elected, get comfortable in Columbus, cozy up to lobbyists, and leave the hard working men and women of this great state behind in the process. I fight to brighten the path for you and your family.”