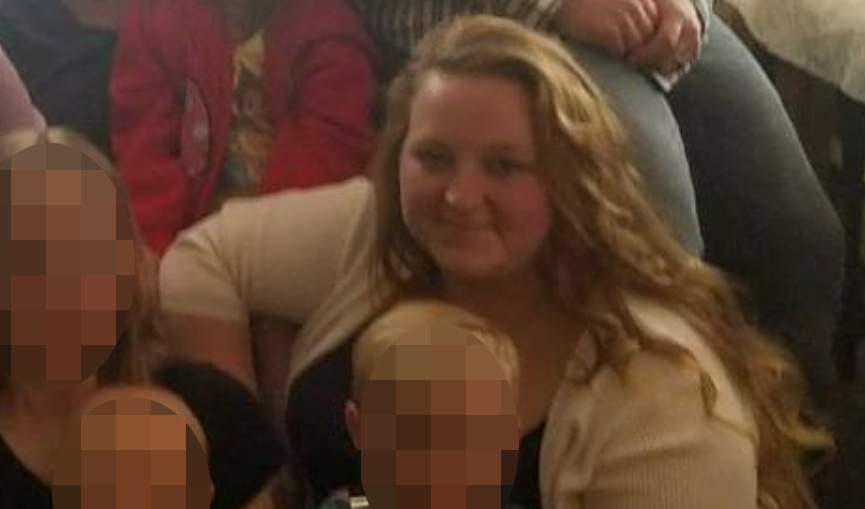 TIFFIN, OH — A Fremont woman who previously lived in Tiffin is being accused of sex-related crimes involving a boy with autism, according to police.

Tabitha P. Zahn, 27, was indicted by a Seneca County grand jury Tuesday on four counts of third-degree felony sexual battery, and three counts of fourth-degree felony unlawful sexual conduct with a minor, according to court records.