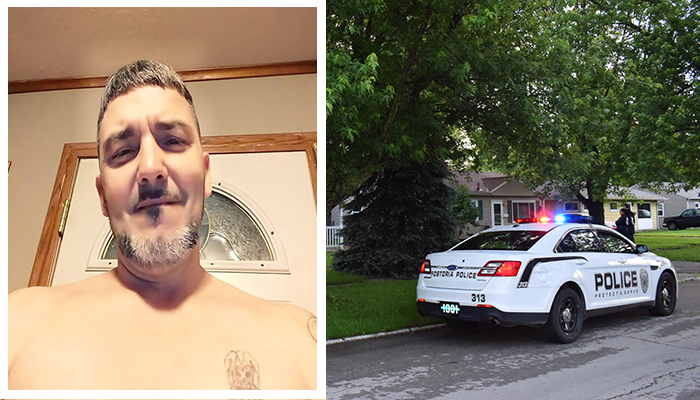 That being the residence of Rickie D. Brown, 42 YOA and Marissa Epley, 29 YOA.

​“The Task Force was receiving a lot of drug intelligence on that specific residence, reporting suspected drug activity for some time. I consider the entire investigation to be successful due to the search warrant being executed safely, without injury, drugs were removed from our community & the citizen complaints were addressed by arresting one of the suspect’s that was responsible for poisoning our streets”, Chief Keith Loreno, Fostoria Police Department said.

Additional charges of Possession of Heroin & Trafficking in Heroin are pending on Brown upon the completion of lab analysis on the substances discovered inside the residence & in conclusion with the entire drug investigation.

“I would like to encourage citizens to continue to report suspicious activity to their local agencies or the Seneca County Drug Task Force – METRICH Enforcement Unit Crime Hotline at (419) 443-0463),” Loreno continued.