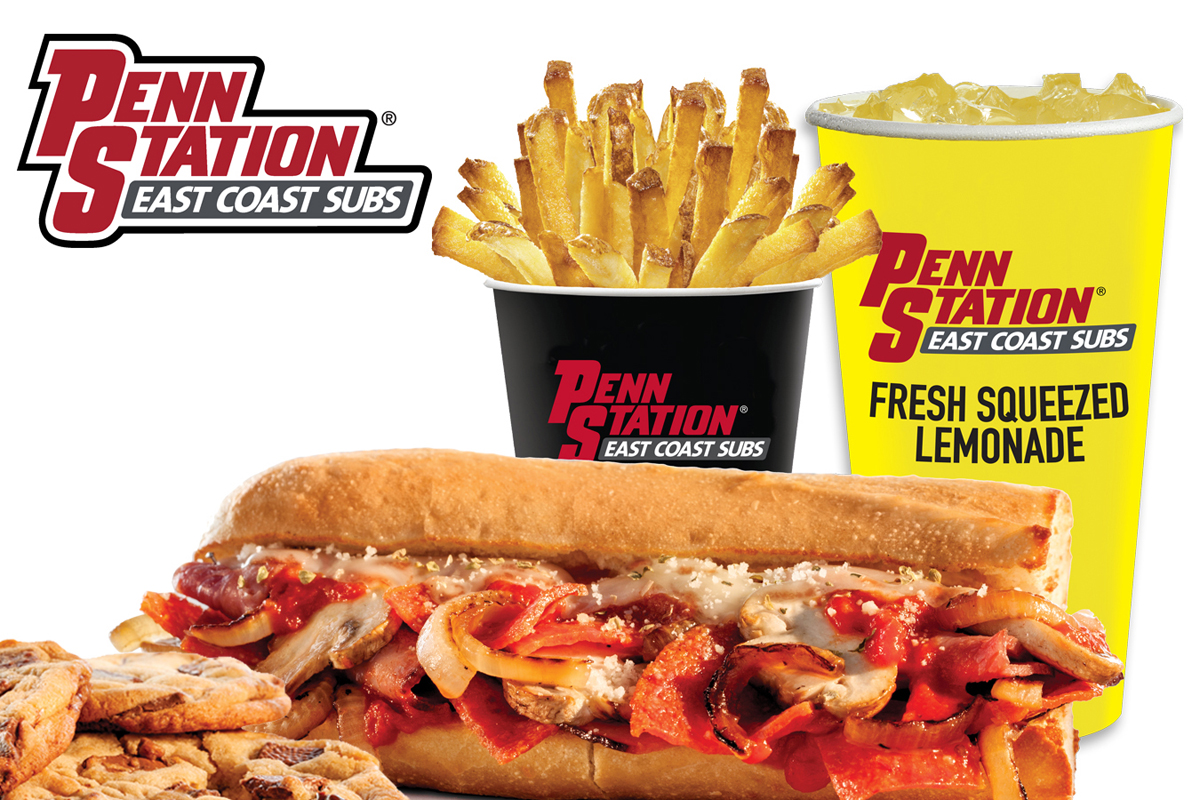 TIFFIN, OH — Penn Station East Coast Subs is set to open a new restaurant in Tiffin within the coming months, a source familiar with the restaurant group’s plans tells TiffinOhio.net.

The source tells TiffinOhio.net that the new restaurant will be located in a strip mall at 596 W. Market St., next to the Boost Mobile and Chipotle Mexican Grill locations.

Founded in Cincinnati, Ohio in 1985, Penn Station serves a variety of grilled and cold deli sandwiches made to order with high-quality ingredients on freshly baked bread.

The menu also includes hand-cut fries, hand-squeezed lemonade made throughout the day and chocolate chunk cookies baked in the restaurant. Penn Station was named the best sandwich chain in the Nation’s Restaurant News 2015 Consumer Picks survey. Penn Station has more than 300 locations in 15 states. All but one location is franchised, and Penn Station has a better-than 99.9 percent success rate with only two store closings over the last 30 years.

As a franchisor, Penn Station is known for its outstanding profitability and return on investment. For more information, visit penn-station.com.