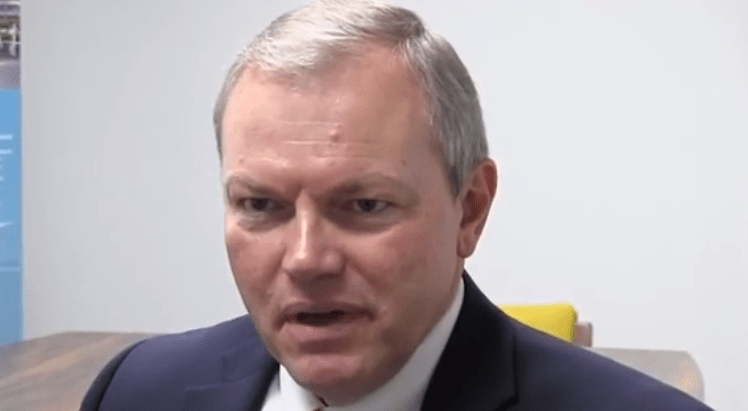 COLUMBUS, OH — According to Cleveland.com, Ohio General Assembly Democrats are introducing legislation to remove the statute of limitations for sex crimes, after Gov. Mike DeWine and other leaders have said it needs to be abolished.

In April, Ohio State Rep. Tavia Galonski (D-Akron) introduced an amendment during the House’s Wednesday session to close the loopholes that make some forms of spousal rape legal.

The amendment, which would have amended the Heartbeat Abortion bill to outlaw spousal rape, was tabled and not added to the legislation by a vote of 58-38, mostly on party lines.

According to The Plain-Dealer, “it’s unknown whether Ohio House and Senate Republicans will be on board. The GOP holds a supermajority in both chambers and its support is necessary for any bill to become law.”

For that matter, it’s unknown if our own State Rep. Bill Reineke will be on board – even after many of his constituents called his previous vote “disgusting.”

Marital rape as currently defined in the Ohio Revised Code is illegal and punishable as a felony. Under that definition, rape occurs when a defendant compels a spouse to engage in sexual intercourse against the victim’s will by “force, threat of force, or deception.”

But Ohio has an exemption that treats certain encounters between spouses differently than if two people were unmarried. For example, if a husband drugs his wife and then rapes her, it would not fall under the state’s marital rape statute.

Democrats have been sponsoring these types of bills for years, Sen. Nickie Antonio, a Lakewood Democrat, told The Plain-Dealer.

“We believe that now, more than ever, the public is on the side of removing the artificial line in the sand that prevents a survivor from coming forward to report such emotionally traumatic and violent experiences, especially because every survivor processes their trauma in their own time,” she said.