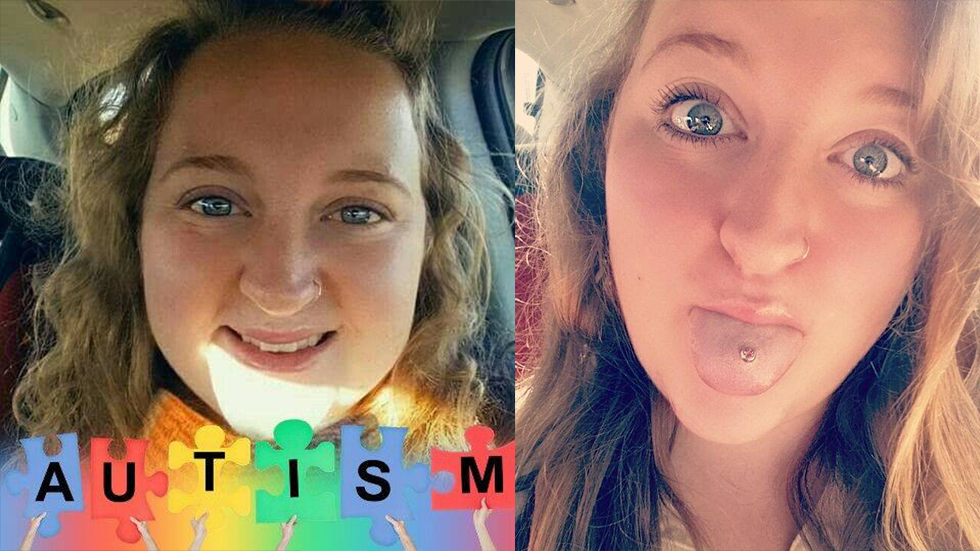 TIFFIN, OH — A Fremont woman who previously lived in Tiffin is being accused of sex-related crimes involving a boy with autism, according to police.

Tabitha P. Zahn, 27, was indicted by a Seneca County grand jury Tuesday on four counts of third-degree felony sexual battery, and three counts of fourth-degree felony unlawful sexual conduct with a minor, according to court records.

Zahn was an employee/volunteer of the school where the boy attended, according to court records. Zahn was indicted May 8 and served with charges on Monday.

Zahn, who has since changed her name on her Facebook profile, is previously seen with profile pictures containing frames related to “autism support.”

Seneca County Common Pleas Court Judge Steve Shuff set her bond at $300,000 Tuesday and ordered her not to have any contact with the alleged victim.