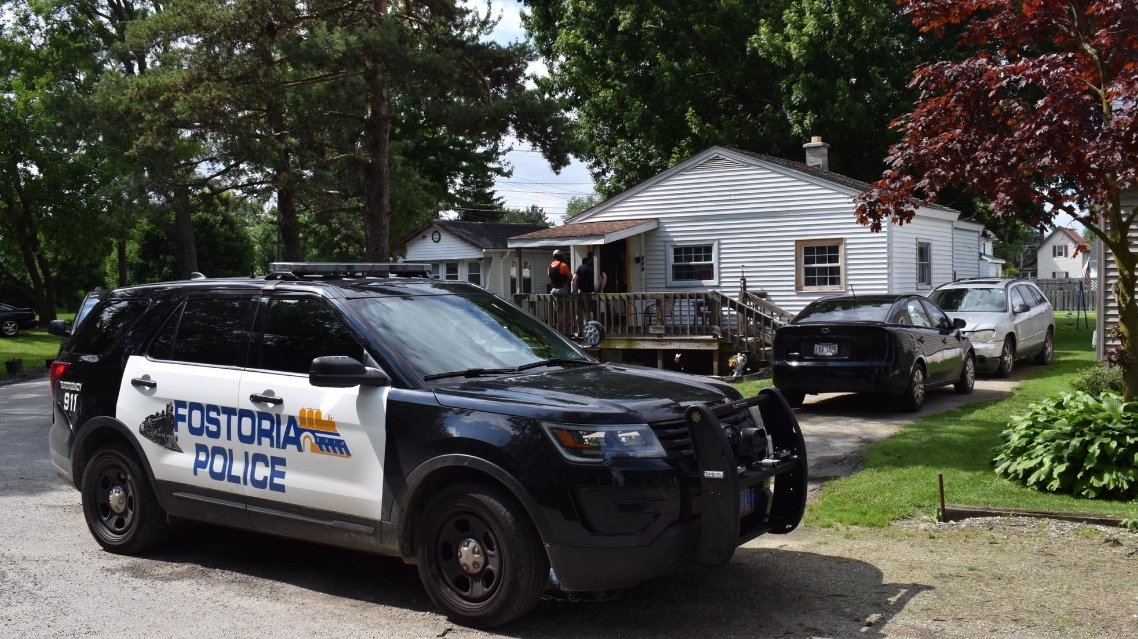 ​“The Seneca County Drug Task Force – METRICH Enforcement Unit, along with State and Federal Law Enforcement authorities will be continuing this investigation and it is presently considered ongoing. The collaboration of the agencies involved in this entire investigation was instrumental in its success”, Chief Keith Loreno, Fostoria Police Department said. 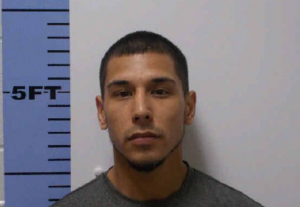 “I would like to encourage citizens to continue to report suspicious activity to their local agencies or the Seneca County Drug Task Force – METRICH Enforcement Unit Crime Hotline at (419) 443-0463),” Loreno said.