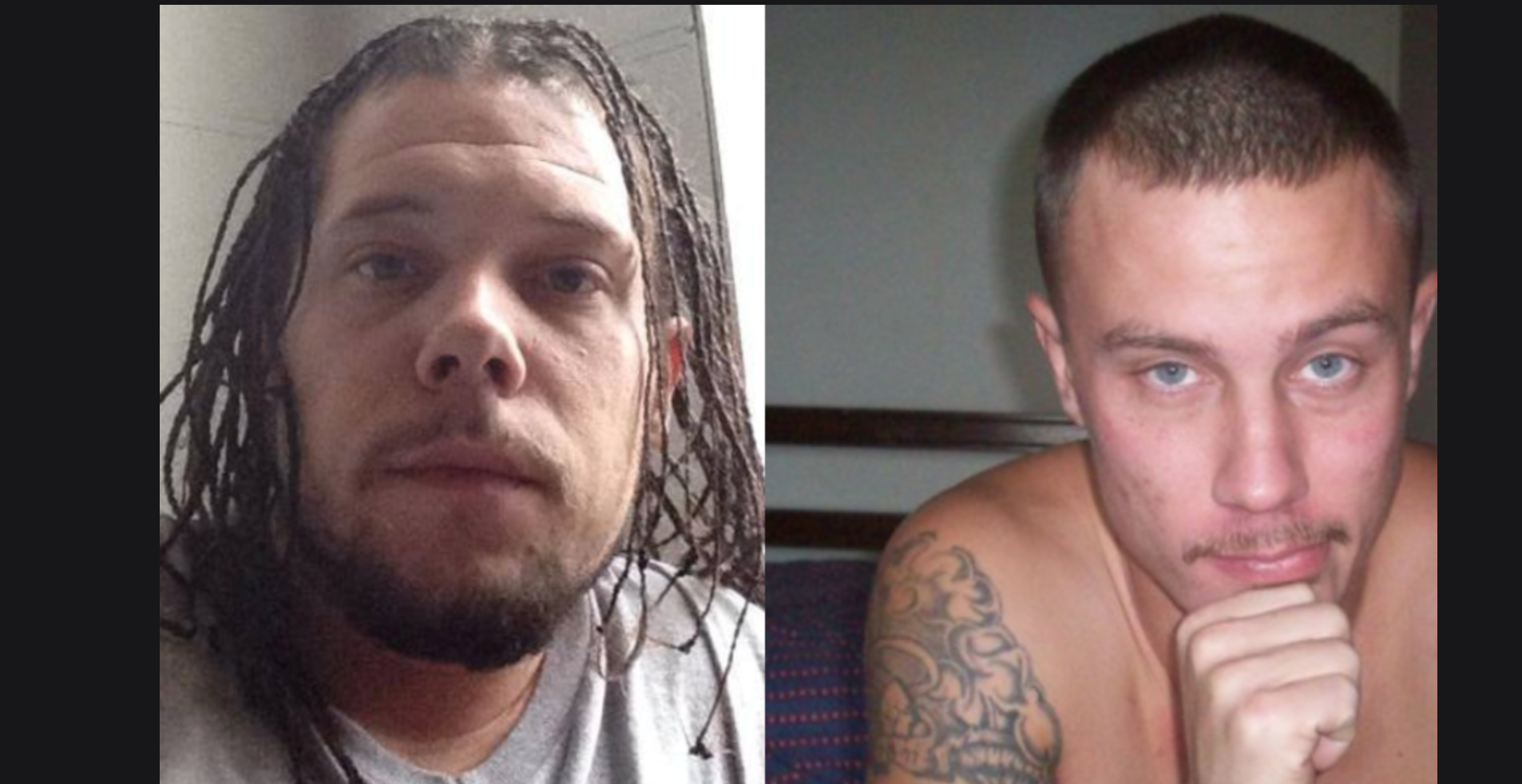 TIFFIN, OH — Police say two men have been charged after they allegedly stole hundreds of pounds of copper wire from an electrical contractor.

According to court records, Chad A. Dayton, 32, of Fostoria, and Kory L. Schmidt, 35, of Helena, have been charged with retaining stolen property, which is a fifth-degree felony.

Police say that a contractor for American Electric Power had reported two men stole nearly 300 pounds of copper wire from a substation on South Sandusky St. in Tiffin. The wire was valued at $1,800.

Dayton and Lee then went on to sell the copper wire to Danner’s Towing & Recycling in Sycamore, according to court records.