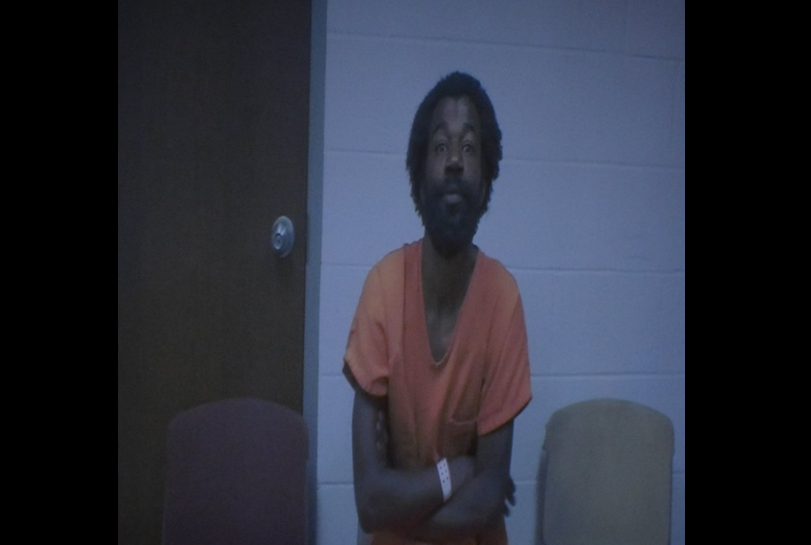 FOSTORIA, OH — A Fostoria man accused of breaking into the Good Shepherd Home appeared in court via video on Monday.

Noel Glenn Sims II, 38, was charged with aggravated burglary, a first-degree felony, according to Tiffin-Fostoria Municipal Court. He is accused of trespassing in Good Shepherd Home, 725 Columbus Ave.

According to Tiffin City Prosecutor Rich Palau, Sims was found “lying naked” on one of the residents. Additional charges on Sims are pending further investigation and rape kit test results.

An alarm sounded, alerting staff of the intrusion. Staff responded as quickly as they could and identified the location of Sims in one of the residents’ rooms.

Staff acted diligently to remove the resident from harm’s way and to safety. Staff members were able to detain Sims in the resident’s room until the police arrived at the scene and apprehended Sims.

Chris Widman, Executive Director, commented: “I want to commend our staff for their professionalism and for making our residents’ safety their number one priority.”

“It is due to their heroic actions that no further harm occurred. Also, we would like to thank first responders for their quick arrival to the scene and apprehension of Sims. Finally, we want to thank the close-knit community of Fostoria for their continued support, thoughts, and prayers for all involved in this incident during this time,” Widman said in a press release.

Sims was booked into Seneca County Jail on Sunday.

Any questions regarding the incident may be directed to Chris Widman, Executive Director; Beau Walters, Administrator; or Tina Pine, Director of Social Services.