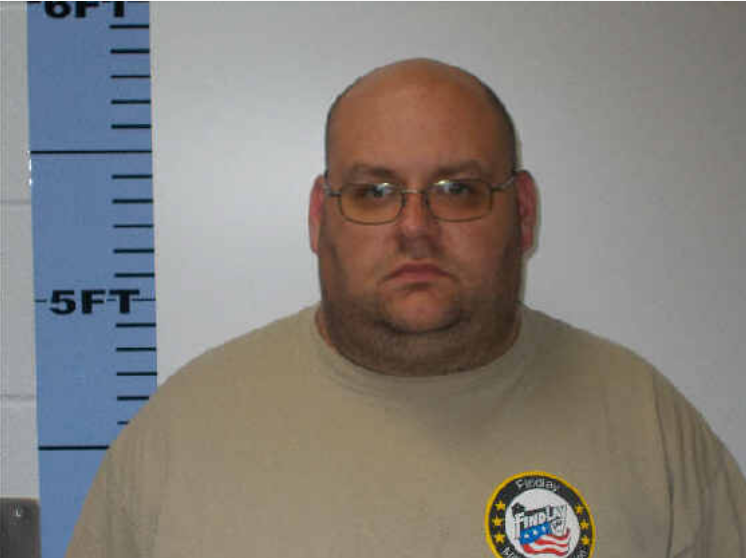 FOSTORIA, OH — A man was indicted this week on a charge of theft in office, a fifth-degree felony, according to the Seneca County Clerk of Courts.

The court records show that Robinson is accused of using the card to fill his personal vehicle’s gas tanks on multiple occasions.