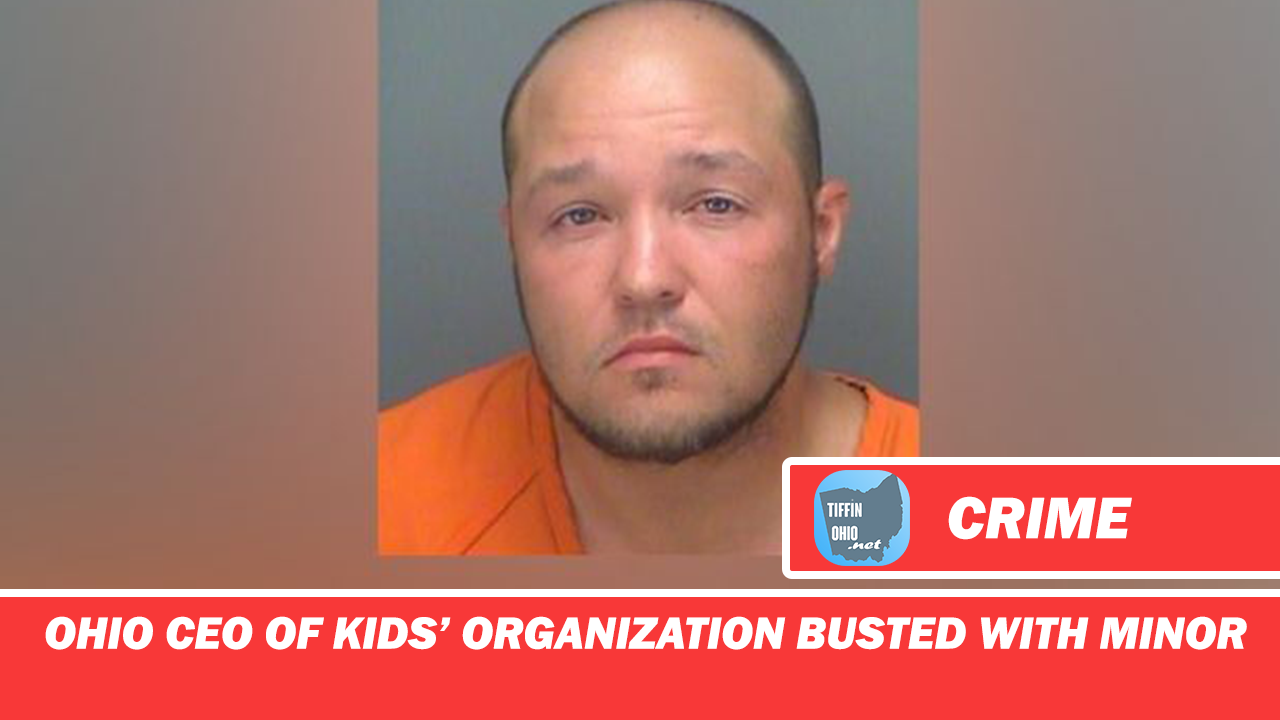 Multiple outlets are reporting a CEO of an Ohio children’s organization has been arrested on sex charges involving a minor.

Police say 35-year-old Larry Lawson, the CEO of Children Solutions, traveled with a run-away teen from Pennsylvania to Florida and had sex with him. According to police, Lawson picked up the 16-year-old a week ago.

The juvenile boy removed his ankle monitor to avoid being captured.

Lawson was booked for 4 charges: unlawful sexual activity with a minor, sheltering an unmarried minor, interference with custody, and contributing to the delinquency.

Lawson met the minor on social media and has maintained an ongoing relationship for two years. Lawson initially stated the 16-year-old was his cousin and then stated the two were just a “friend and traveling companion” all according to Clearwater Police

The victim’s mother contacted the Clearwater Police Department after seeing Snapchat video of her child at a hotel on Clearwater Beach located at 505 South Gulfview Blvd.

The juvenile was in possession of marijuana, which he claims he got from Lawson.

The teen stated that the two romantically kissed but denied that the relationship was sexual in nature, stating he did not want to make it worse.

Detectives say the victim and Lawson were inside a shared hotel room last Thursday when the victim claims both masturbated the other.

An anonymous source said Lawson was hands on with families and kids and this news came as ‘disturbing and shocking’.