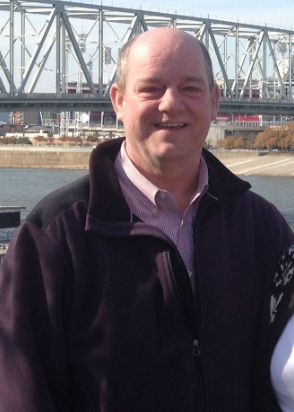 TIFFIN, OH — Is the editor of a local publication lacking sleep to the point that it is causing concern among Tiffin residents?

At least one person thinks so!

Seneca News Daily editor Dale Depew noted in his Tuesday edition of his email newsletter that he “appreciates” the questions and comments he apparently received from concerned readers regarding his sleep, or lack thereof.

“I hear from a lot of you about your concern for my possible lack of sleep,” Depew wrote. “I appreciate that, and I am working toward getting more of the [Seneca News Daily] done during daylight hours, but when my day is full of meetings and of course work, then sometimes that is not possible.”

Depew, who is an active member of the local Republican Party and owner of Seneca Cleaners, a dry cleaning business, then went on to explain that on Monday evening, he decided to “take a 20 minute nap” with his goal of getting over 6 hours of sleep.

Depew says he will use his FitBit watch to track his sleep to ensure he is getting the proper amount.

“Your concern for my health is noted and appreciated.  Probably as much as not calling me at 8am on Tuesday morning,” Depew added.

Depew made headlines earlier this year after he threatened legal action against the chairman of the Seneca County Republican Party, David Koehl.

Are you concerned about Depew’s lack of sleep? Let us know in the comments!