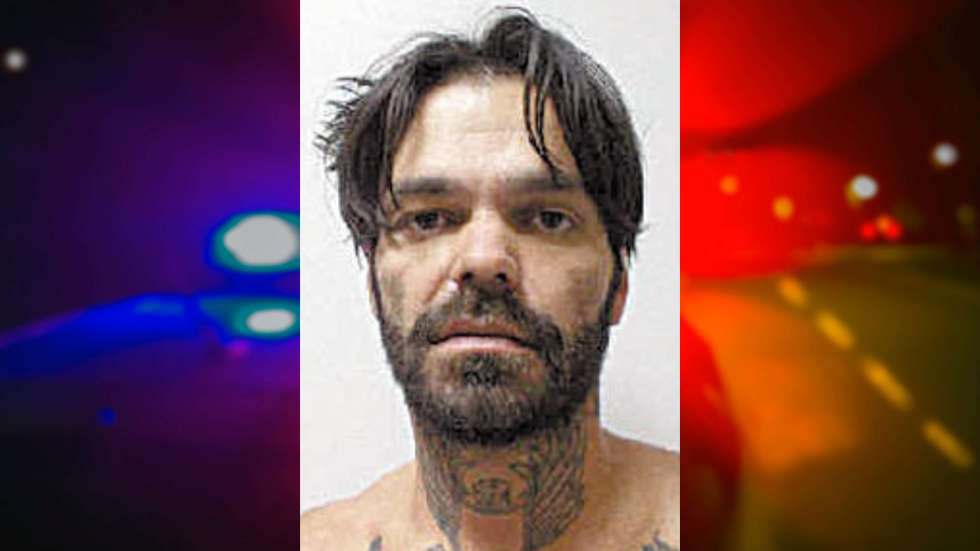 TIFFIN, OH (TiffinOhio.net News) — A Bloomville man who assaulted Seneca County Sheriff’s Office deputies while they were arresting him in November on two outstanding warrants has been found guilty of two charges.

Sergent was arrested back in November on two outstanding warrants. When deputies responded to his residence to serve the warrant, Sergent resisted arrest and a Taser was used by deputies. The Ohio State Highway Patrol also assisted during the November arrest.