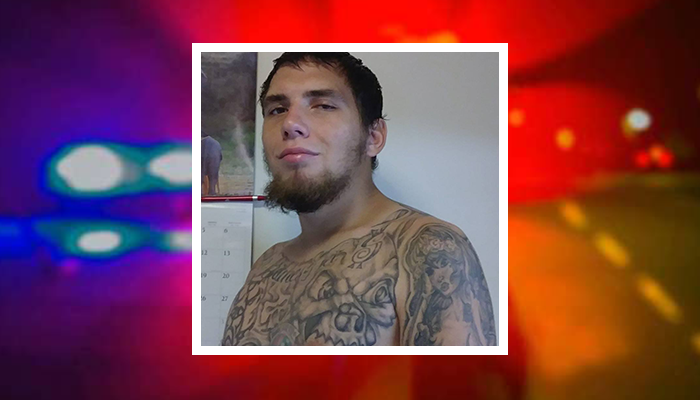 TIFFIN, OH (TiffinOhio.net News) — Police say a married couple was seriously injured after being involved in a drunk driving crash in Sandusky County on Thursday.

According to the Ohio State Highway Patrol, the crash occurred on State Route 101 just north of the Sandusky/Seneca County line around 3 PM on Thursday.

OSHP says Michael Wittman, 67, of Tiffin, and his wife Sue Wittman, also 67, were slowing down at the railroad tracks on SR 101 in a GMC Terrain when a Jeep Grand Cherokee hit them from behind.

Police say the Jeep Grand Cherokee was driven by Brent Bluhm, 27, of Bellevue. Bluhm allegedly tried to flee the scene but his vehicle became disabled in the process.

The Wittmans were transported to St. Vincent’s Hospital in Toledo with serious injuries after being initially taken to the Bellevue Hospital. Sue Wittman had to be extricated from the vehicle, according to police.

The Wittmans were both wearing their seat belts at the time of the crash. Bluhm, who suffered minor head injuries, was not wearing a seat belt. Police administered a field sobriety test on Bluhm, which he failed. Bluhm also refused treatment at the scene.

Suspected drugs and drug paraphernalia was found on Bluhm, who has had two prior OVI offenses.

Bluhm is being charged with aggravated vehicular assault, felony hit/skip, possession of marijuana, possession of drug paraphernalia, OVI, driving under suspension, failing to stop with assured clear distance ahead, and not wearing a seat belt.

Bluhm was booked into the Sandusky County Jail.