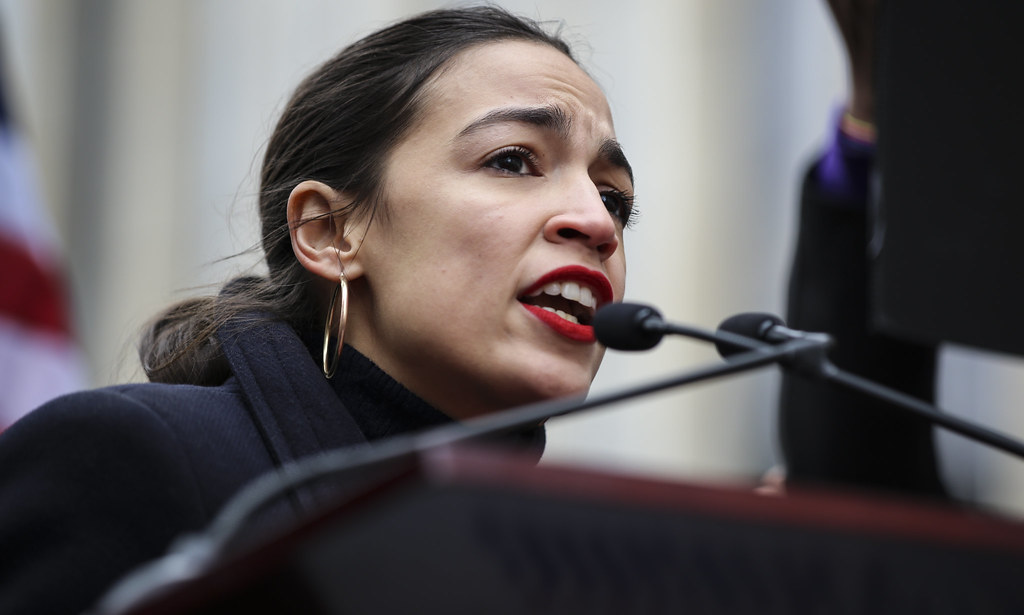 TIFFIN, OH (TiffinOhio.net News) — It looks like Sean Hannity and Tucker Carlson aren’t the only ones who are obsessed with New York freshman Rep. Alexandria Ocasio Cortez.

Ocasio-Cortez continues to spar with Republicans over her claim that U.S. migrant detention centers are “concentration camps” over the weekend, and the Advertiser-Tribune’s editorial department appears to have “jumped aboard” the bandwagon — excessively.

“Does AOC know the meaning of ‘concentration camp’?,” the headline for an editorial read. That editorial, which had no author’s name attached, appears to have been written and syndicated by an Ogden Newspapers contributor, possibly out of West Virginia.

“It is true enough that many nations, including the United States, have operated concentration camps. Before the extent of Nazi atrocities became evident, the term meant simply a camp where civilians are concentrated for detainment purposes,” the author-less editorial stated in Monday’s edition.

When you read an editorial in your local newspaper, such as the Advertiser-Tribune, your natural assumption is that it expresses the views of that paper’s staff and reflects local concerns.

This, however, does not appear to be the case with the many small-town papers owned by Ogden Newspapers, leaving many residents confused.

“No, Alexandria Ocasio-Cortez, U.S. detention centers being used as temporary holding facilities for thousands of migrants violating U.S. Customs and Immigration laws at the southern border are not concentration camps like ones used by Nazis during the Holocaust – far from it,” a piece by syndicated columnist Adriana Cohen read on the page.

Most of the columns are from syndicated authors, but why would the A-T (and other Ogden papers) choose to include an editorial with no author, leaving readers to assume that the editorial team of that particular paper wrote it — when in reality, it was an Ogden employee from another state?

Ocasio-Cortez described migrant detention facilities at the southern U.S. border as “concentration camps” during an Instagram live stream June 17. Following up on Twitter, she said the centers “brutalized” migrants with “dehumanizing conditions.”

The freshman New York congresswoman quickly came under fire from critics, including Republicans like Liz Cheney, for using a term most commonly used to refer to the Nazi camps where millions of Jews lost their lives.

However, Ocasio-Cortez continued to defend her use of the term, writing Wednesday: “These camps…fit squarely in an academic consensus and definition.” Noting the fact that several migrant children have died in U.S. custody in recent months, she added: “Kids are dying and I’m not here to make people feel comfortable about that.”