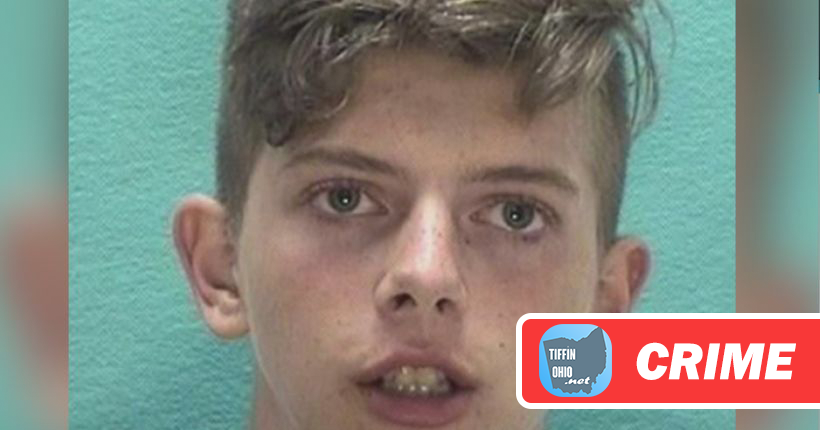 NEWARK, OH (TiffinOhio.net News) — An 18-year-old Ohio man has been arrested and charged in the fatal shooting of a 12-year-old girl.

Police say Keegan Mummey, 18, has been arrested and charged with aggravated murder and is being held at the Licking County Jail.

According to the Newark Police Department, Isabella Barnes, 12, of Newark, was shot and killed Friday night on the front porch of her family’s home. Police say Mummey shot Barnes and fled the scene.

Barnes was later pronounced dead at a hospital.

According to a source, Mummey was later spotted after the incident riding a bicycle. Cops spotted him and arrested him on the spot, and added that Mummey discarded at least one firearm while he was fleeing.

Detectives are trying to determine the motive for the shooting.