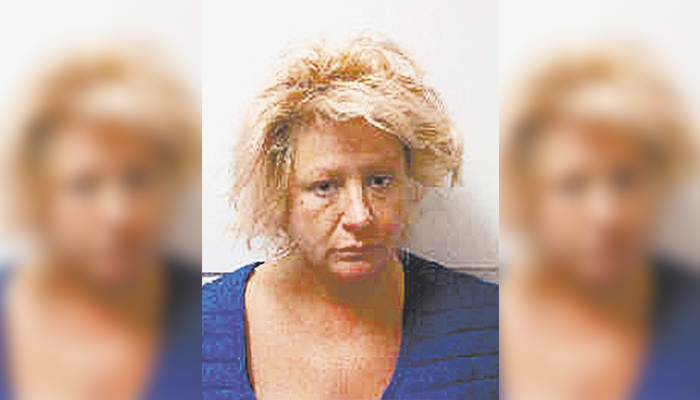 Court records show that the Sheriff’s deputies were originally called out to Fetzer’s residence on S. CR 19, after a caller had reported a woman “lying in the middle of the road.” Upon arriving, it immediately became clear to deputies that Fetzer was intoxicated.

Fetzer started telling the deputies she “wanted to die” and requested that they take her gun away from her and use it to kill her, according to court records.

Deputies obviously declined that request from Fetzer, telling her she needed to go with them to get a mental health evaluation. Deputies said that after telling her that, Fetzer allegedly climbed up the wall of her house, grabbed a mounted firearm, and started yelling, cursing, and fighting with the deputies.