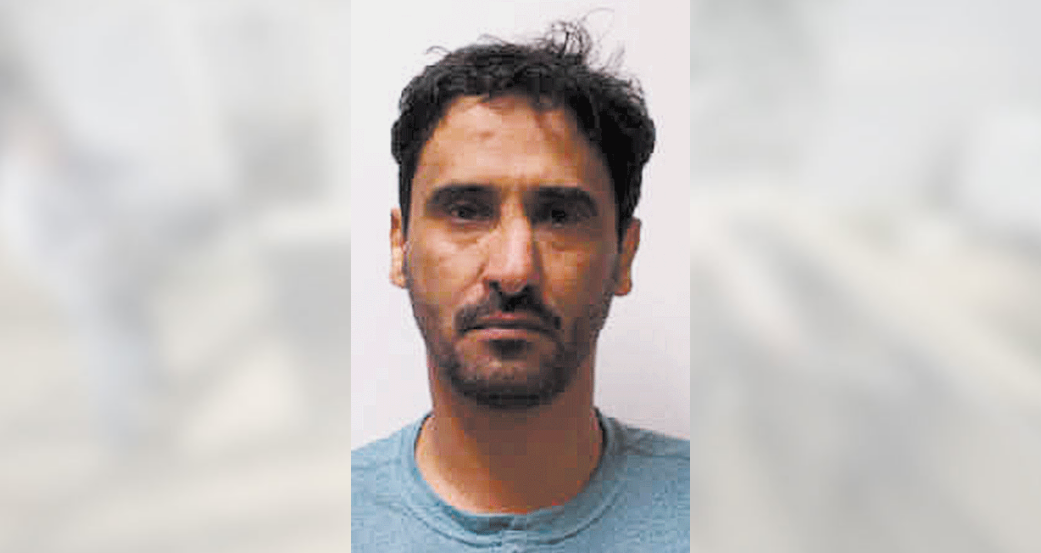 TIFFIN, OH — A Tiffin man was arrested after being accused of sex-related crimes.

The Tiffin Police Department says Naif M. Almarri, 43, of Tiffin, was arrested Tuesday on a warrant from the Tiffin-Fostoria Municipal Court for misdemeanor sexual solicitation.

Police say they were called to Designers Unlimited in April after Almarri allegedly tried to pay for sexual favors during a one-hour relaxation massage. On Tuesday, Tiffin Police received another call — this time at Hedges-Boyer Park.

According to police, Almarri was allegedly offering children candy and trying to lure them to leave the park with him. In addition, Almarri was going around the park asking women and girls for their phone numbers. Charges for the park incident are pending, separate from the misdemeanor sexual solicitation charge stemming from the April incident.

Almarri was booked into Seneca County Jail on Tuesday.