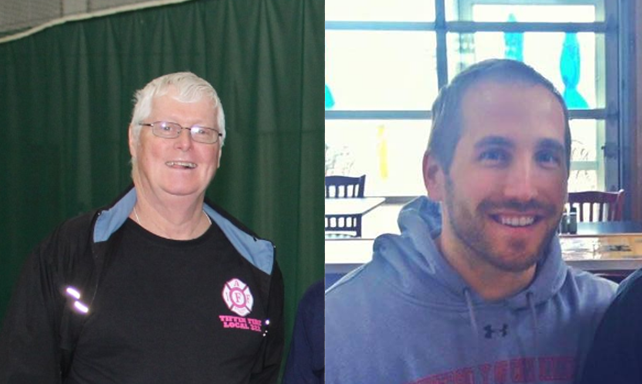 TIFFIN, OH — Unofficial results from the Seneca County Board of Elections have determined the two candidates that will move onto the general election in the race for Tiffin City Council.

With a voter turnout of just 10.36% in Seneca County, Ken Jones and Ben Shuff are the unofficial winners of the primary race for the 2nd Ward seat on Tiffin City Council.

Jim Ehrman, the Director of the Seneca County Board of Elections, explained that there are still some absentee and provisional ballots that need to be counted — which could change the outcome between Shuff and Wilkinson. Whichever two candidates are declared the official winners will face off in the November general election.

The official count will take place on May 20, a Board of Elections official said.