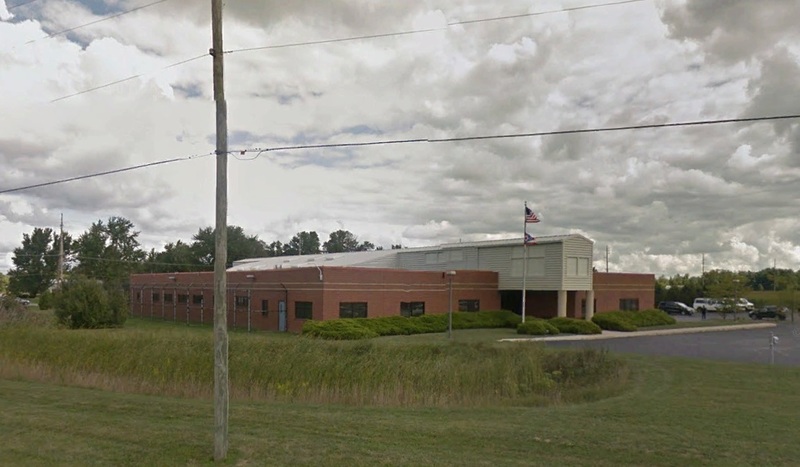 TIFFIN, OH — The Seneca County Sheriff’s Office responded to a report of a possible overdose as well as two other individuals using drugs at CROSSWAEH Community Correctional Facility on Thursday night.

According to a Sheriff’s Office statement, deputies were called to the facility after a man who had a documented history of epileptic seizures had “gone down.” The 26-year-old man admitted to smoking “K2” or “Spice,” street names for synthetic marijuana – a dangerous substance created by spraying various chemicals onto ground plant matter.

Deputies used Narcan on the man and he was transported to the Tiffin Mercy Hospital. Narcan is traditionally used for opiate-based overdoses. Two other individuals at the CROSSWAEH facility were also being investigated, according to police, for possible drug use: a 30-year-old man and a 23-year-old man, both of whom were transported to the Tiffin Mercy Hospital for treatment.

Charges are pending investigation by authorities.