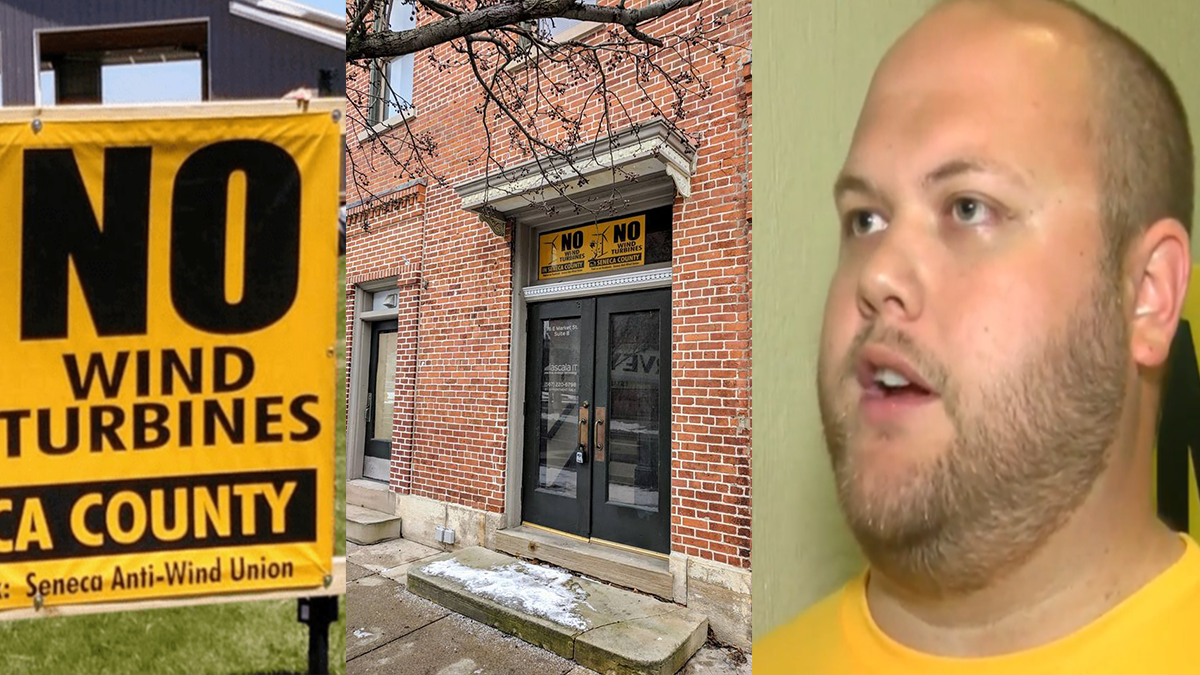 TIFFIN, OH — A local man best known as being one of the leaders of the controversial Seneca Anti-Wind Union has now “signed on” with a local newspaper.

This move suggests readers of the Advertiser-Tribune can likely expect to see more anti-wind propaganda coming from Aichholz being printed in the coming weeks and months.

Aichholz and his group have been accused of spreading propaganda linked to the coal industry, and “provoking angst and fear” among area residents.

Here are some of the sources Aichholz has previously cited while spreading his anti-wind message: