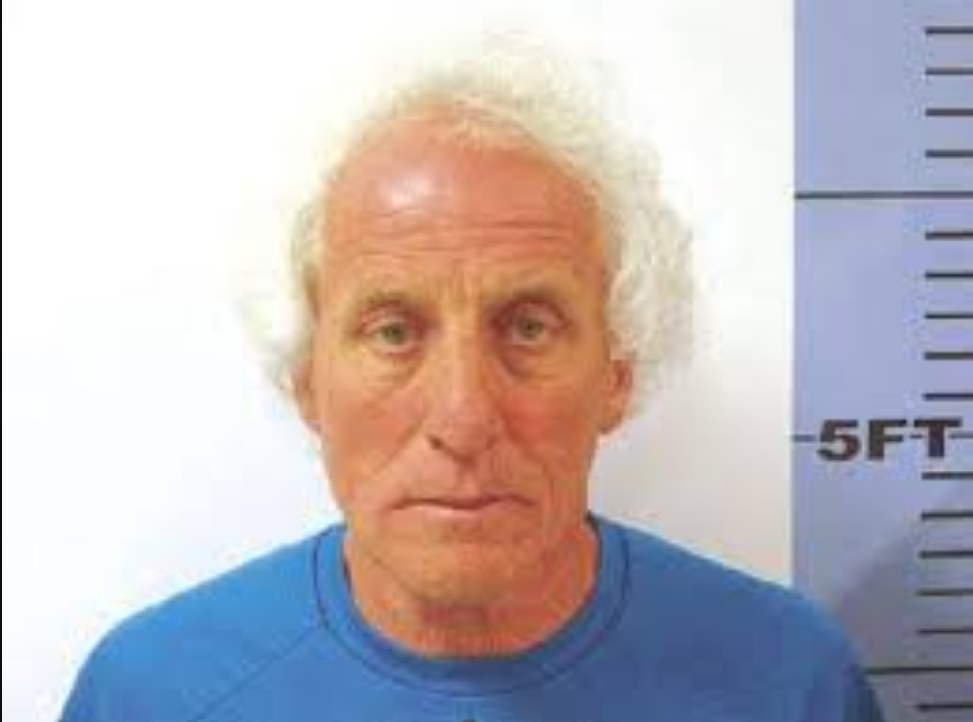 TIFFIN, OH — A former school coach who has spent more than six years in prison has been granted early release by a Seneca County judge.

According to court records, David A. Kimmet, 71, of Tiffin, was granted judicial release this week by Judge Michael Kelbley, who placed Kimmet on five years of community control. Kimmet was sentenced to 10 years in prison after pleading guilty in 2012 to charges of illegal use of a minor in nudity-oriented material or performance and sexual battery.

Kimmet will have to pay restitution totaling $639.92 to the victim, who was an underage student at the time of the incident. The victim is reportedly upset that Kimmet is being released, saying she “is not ready” and is asking “why her safety isn’t being taken seriously.”