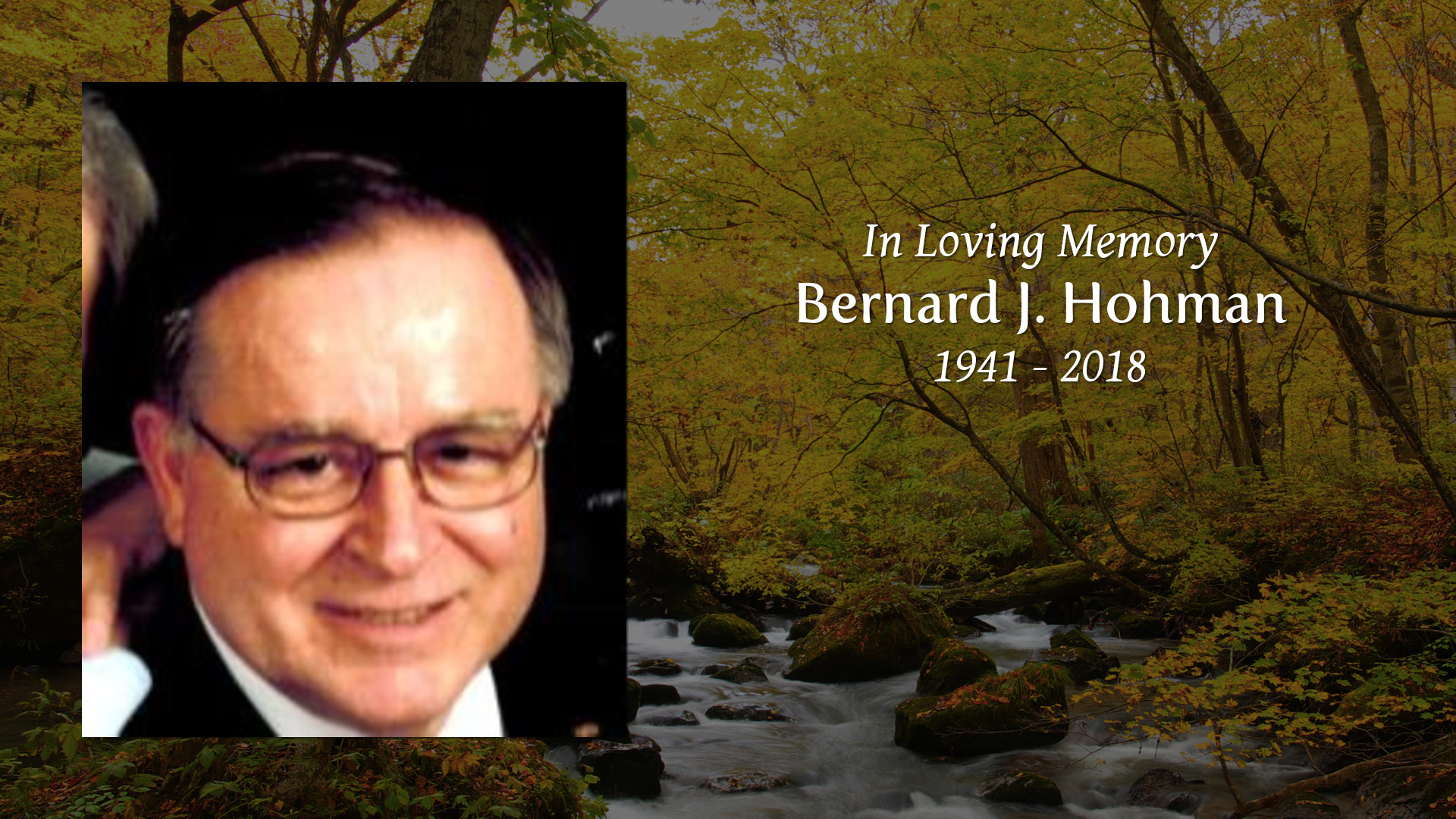 TIFFIN, OH — The City of Tiffin is to honor the life of a former mayor and public servant with a dedication ceremony for a plaque on the Bernard J. Hohman Bridge at 6 p.m. Monday, May 20, 2019, at the bridge, located on Rebecca Street.

The bridge, formerly the Rebecca Street Bridge, was dedicated Dec. 23, 2017, to honor Hohman for his 43 years of service to Tiffin. Hohman, who died at age 76 on March 30, 2018, served as mayor from January 1996 through December 2007. He also served as Fourth Ward councilman for more than 11 years and as council president for more than 10.

Hohman was a leader for many growth projects in the city, including negotiating cooperative development agreements with Seneca County, Clinton Township and Hopewell Township. Such agreements led to the annexation of many areas for residential, commercial and industrial development.

Tiffin Mayor Aaron Montz will speak during the event. “Bernie was a great example of leadership and public service, and I’m proud to be able to honor his legacy.”