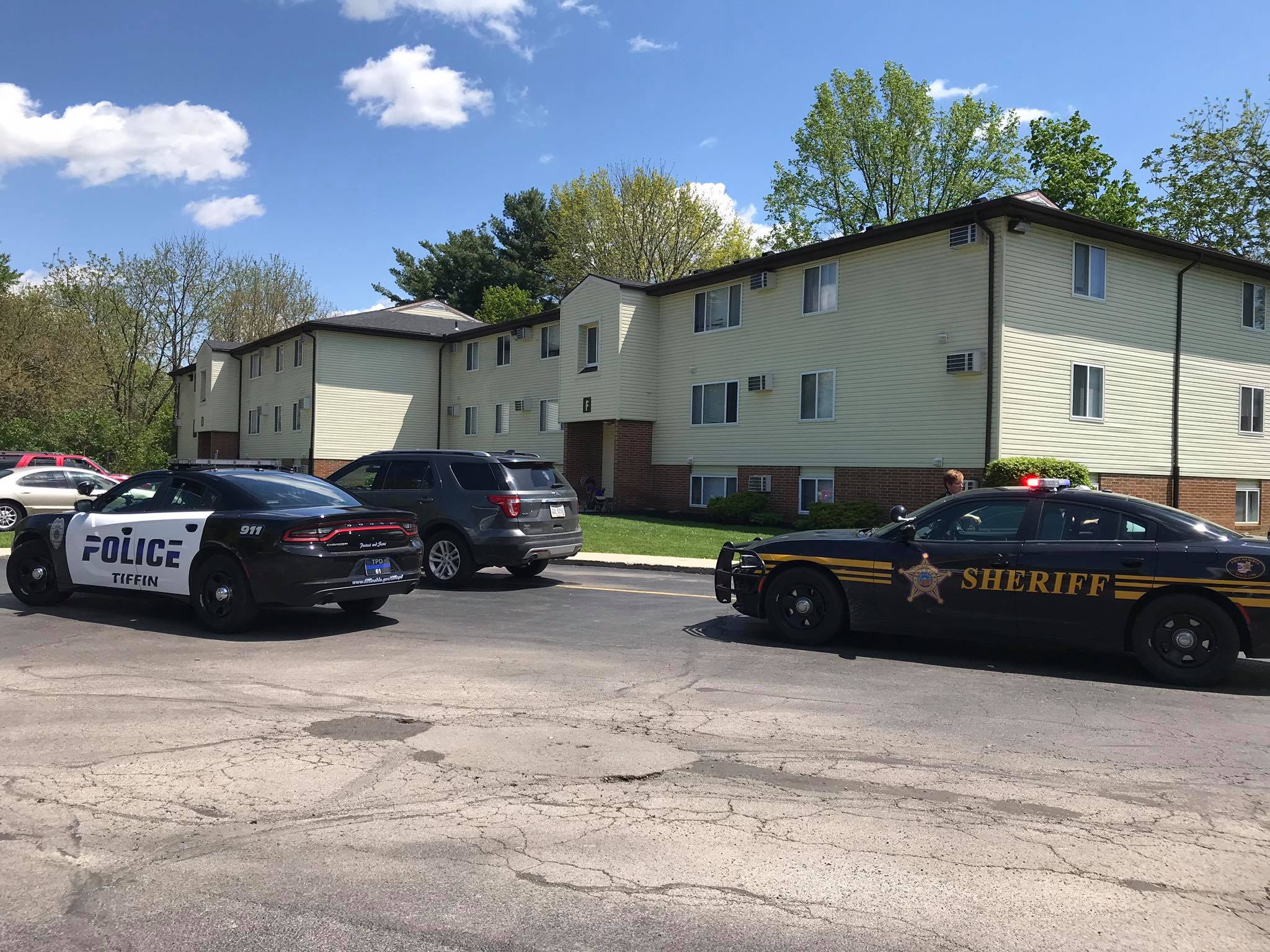 That being the residence of Ashly Renee Anderson, 26 YOA and Kyle M. Baker, 25 YOA.

Arrested were Kyle Matthew Baker, 25 YOA for Trafficking Methamphetamine, a Felony of the Second Degree & Ashly Renee Anderson, 26 YOA for Permitting Drug Abuse, a Felony of the Fifth Degree. Both were transported to the Seneca County Correctional Facility. 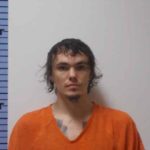 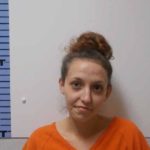 Additional charges of Trafficking Methamphetamine, Permitting Drug Abuse, Possession of RX Pills, Possession of Marijuana wax & Possession of Criminal Tools are all pending on Baker upon the conclusion of the entire drug investigation & the return of the lab analysis of the substances involved in the investigation.

“The Task Force had been receiving complaints of suspected Drug Trafficking going on from the apartment, which began the investigation on the suspects residing inside the apartment complex. According to the Task Force, this is an ‘ongoing’ investigation into the distribution of Methamphetamine out of Bellevue and Akron, Ohio. We have been seeing an increase in Methamphetamine related calls throughout the entire county. Our office, along with the Task Force Agents & area Law Enforcement have been addressing the issue since the beginning of the year!,” Sheriff William Eckelberry, Seneca County Sheriff’s Office, said.

“​I would like to encourage citizens to continue to report suspicious activity to their local agencies or the Seneca County Drug Task Force – METRICH Enforcement Unit Crime Hotline at 419-443-0463,” the sheriff added.