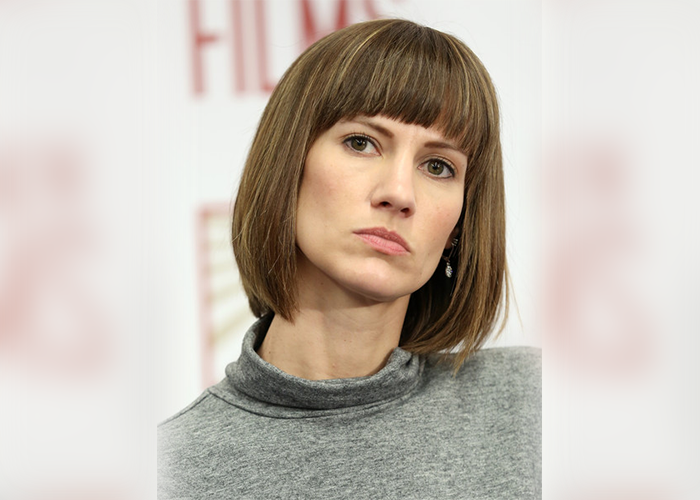 This article is an opinion piece and does not necessarily reflect the views of TiffinOhio.net.

TIFFIN, OH — With State Rep. Bill Reineke announcing on Monday that he will be running for the Ohio State Senate seat being vacated by Sen. Dave Burke (R-Marysville), an interesting race will be forming for the 88th district State Rep. seat.

Many in Seneca and Sandusky counties have been speculating if Rachel Crooks, the first-time political candidate in 2018 who ran against Reineke unsuccessfully for the State Rep. seat, will make a second attempt for the seat.

Currently, no one from either party has announced their candidacies for the State Representative position, which will be decided in the November 2020 general election. I’ve been hearing some rumors that the Republicans are talking about David Koehl and Shayne Thomas as potential candidates, but it’s hard to tell how accurate those claims are — we’re still in the early stages of the 2020 campaign.

Reineke has said he will be serving out the rest of his term (until the end of 2020) as state representative.

Crooks, the former Trump Tower receptionist, said she met Trump in 2006 when she was 22 and he kissed her “directly on the mouth” against her will. Trump denied the accusations when they first surfaced a month before the 2016 election.

It will certainly be interesting to see if Crooks jumps into the race. I could see it happening, but at the same time I wouldn’t bet any money that it will happen. Crooks could be done with politics for now, or she may be seeking a different office. Only time will tell.

Kevin Arbogast is a political contributor for TiffinOhio.net. Kevin received his Bachelor of Arts in Political Science from the University of Kentucky. He has worked as a financial analyst for over 25 years and has also worked on several political campaigns, including those of Governor Ted Strickland and U.S. Senator John Glenn.