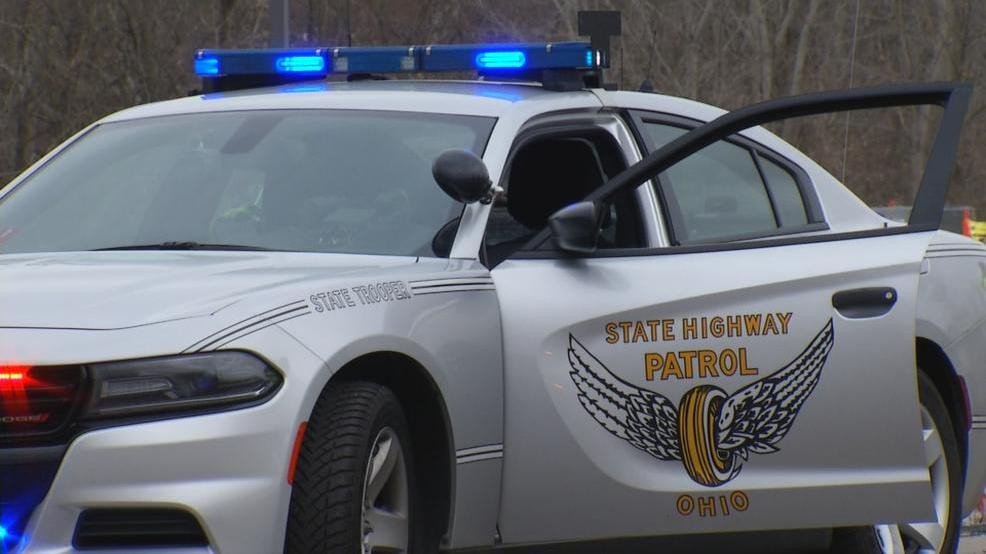 LUCAS COUNTY, OH — Ohio State Highway Patrolman Mitch Ross made a traffic stop Tuesday that may have saved a life.

According to OSHP, Trooper Ross stopped a driver for a failure to move over violation on I-80 west in Lucas County. During the stop, OSHP says the officer noticed a young female riding with an older male. Neither the girl or the man had identification on them or spoke English.

Highway Patrol said troopers determined the two are of El Savadorian decent and brought a Patrol translator to the scene. 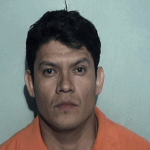 When troopers were able to positively identify the girl, they reportedly discovered she was entered into the police databases as a missing juvenile from Paterson, NJ.

Police say she was taken to the hospital for medical care and arrested the man.

The Lucas County Corrections Center said Morales-Pedraza was charged with abduction with sexual motivation and immigration detainer. Other charges are pending.