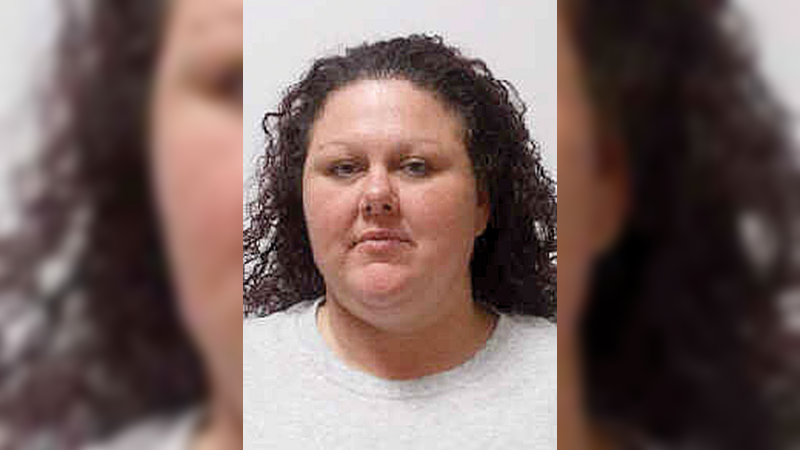 TIFFIN, OH — The “serial thief” at local businesses has been sentenced to nearly 5 years in prison for crimes including burglary and breaking and entering.

Charges Robinson pleaded guilty to include:

Robinson was arrested in September after police say she committed crimes at businesses including Denny’s, Double Barrel Bar & Grill, and IC Treats & Things in Bascom. Robinson will also be forced to pay restitution to the victims, totaling $3,500.

Robinson may be allowed to enter judicial release so long as she serves two years in prison and doesn’t cause any problems while in prison, according to the Seneca County Prosecutor’s Office. Robinson apologized in the courtroom and said she has a long history of drug abuse.

Police had also executed other search warrants and said there were possibly “other suspects” involved with Robinson’s crimes in September.