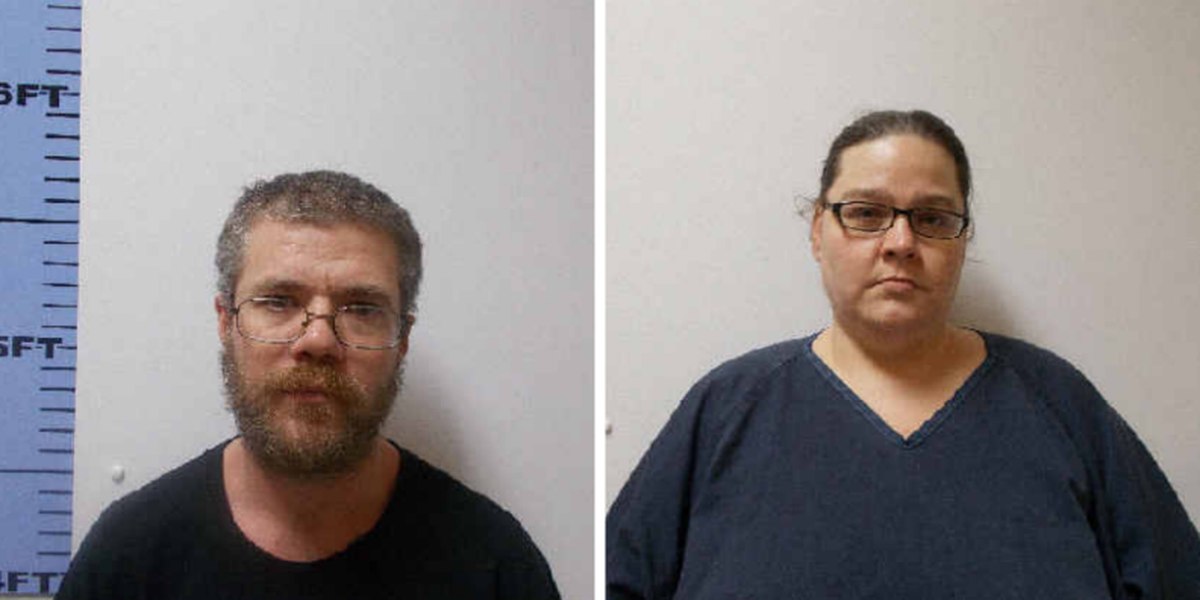 TIFFIN, OH — Less than a month after her boyfriend pleaded guilty in the same package theft case, a local woman has changed her plea from “not guilty” and admitted her role in the theft on Tuesday.

Angela A. Force, 39, pleaded guilty to complicity to theft, a fifth-degree felony, on Tuesday in the courtroom of Judge Steve Shuff of the Seneca County Common Pleas Court.

Force will now face the question of what her punishment will be. According to court records, the sentencing recommendation is for Force to complete community control for 3 years. Force would also be required to undergo twice-monthly drug and alcohol urinalysis and go through a drug rehabilitation program sanctioned by the Adult Parole Authority.

Officers began investigating these complaints and with the help of the community, officers were able to identify these suspects and the vehicle being used in these thefts. The investigation led to the recovery of $4,043.80 in stolen merchandise.