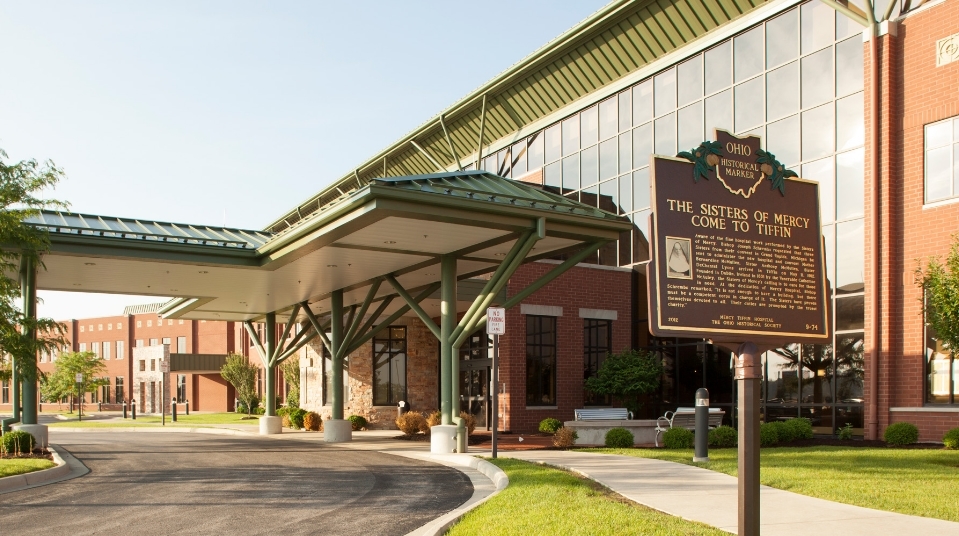 According to court records, the suit, which seeks more than $25,000 in damages, was filed on behalf of Joanna Halcomb and her son, of Tiffin. The lawsuit against the hospital and Dr. Abner Cordero alleges that Halcomb’s son received treatment on April 17, 2013, but the facility and doctor failed to provide competent and safe medical care.

According to the lawsuit, the boy “was caused to suffer severe and permanent injury, both physical and mental, pain and suffering, and has incurred and will continue to incur expenses in respect to hospitalization and medical treatment in addition to a permanent impairment of earning capacity all to his economic detriment.”

The case will be heard in the Seneca County Common Pleas Court, where Judge Michael Kelbley is set to preside.