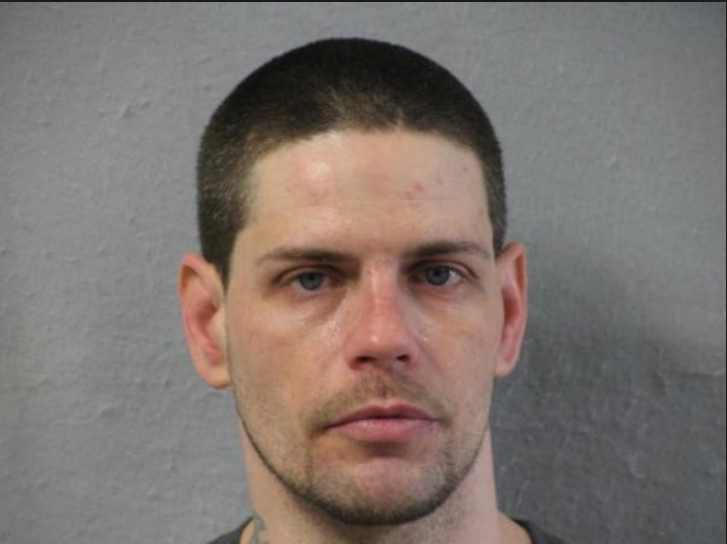 TIFFIN, OH — According to court records, a Tiffin man who was previously convicted of a sex-related crime is now facing a robbery charge in an unrelated incident.

Michael L. Uhrig, 38, of Tiffin, was indicted by a Seneca County grand jury and is being charged with felony robbery of the second-degree, as well as felony failure to provide notice of residence address change, as he is a convicted sex offender.

The robbery charge stems from an incident in October 2017 where Uhrig allegedly harmed another man, Ibrahim Saleh Al Sannat, while committing a theft offense. Seneca County Common Pleas Court Judge Steve Shuff is set to preside over the cases against Uhrig.

Uhrig was previously convicted of sexual battery in North Carolina. He is originally from Pickaway County, but has been living in Tiffin for at least the past couple years, according to police. In January 2018, Tiffin-area authorities were on the lookout for Uhrig because he had failed to register his address in Seneca County as a sex offender.

Back in 2018, police say Uhrig was living with his wife, Keola Uhrig. Uhrig’s known address at that time was 91 Sycamore St. Uhrig was indicted by a Seneca County grand jury in December of 2017, and was served with charges by the Seneca County Sheriff’s Office on Friday.